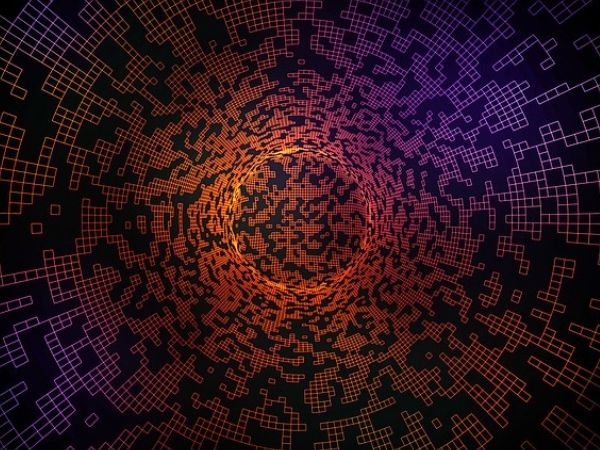 Tuesday, 18 June 2019, Facebook revealed the white paper for its highly anticipated cryptocurrency, ‘Libra’. As stated in an article by CNN’s Ben Brown, the tech giant claims that the crypto is “built on a secure, scalable and reliable blockchain, backed by a reserve of real assets”.

The value of Facebook’s Libra coin will be pegged to a pool worth over one billion dollars in international currencies and securities. This is all part of its plan to keep the cryptocurrency as valuable and stable as possible.

But will the release of a Facebooked backed cryptocurrency trigger another crypto bull run? And if so, who’s buying?

Cryptocurrency company, Luno, conducted a survey of 7000 participants spanning across Europe, Africa and South-East Asia. Their research suggests that early adopters, the most critical consumer market, will probably come from emerging markets.

Marius Reitz, General Manager of Luno Africa, says “as some of the world’s largest tech giants announce [the launch of] cryptocurrency coins, we believe developing markets will be the lead adopters. Our research shows that in these markets people are more financially savvy because they have to be, which means that they need and understand the benefits the new coins can offer.”

According to their survey, almost three times as many respondents from South Africa and Nigeria said that one global currency would make the current financial system better, in comparison to the UK.

“It is very clear that if money is not simply a ‘nice to have’ and is vital for your future, then you spend more time understanding it, managing it, preserving it and to an extent being creative with how you maximise the use of it. Therefore if a cryptocurrency can provide a secure and cheaper means of exchanging value, better than the existing system, it will be used. This is why we believe that as new cryptocurrencies, linked to global brands are introduced they will find an important audience in emerging markets.”