Home Gadgets and Gaming Out with the old, in with the new – 10 hot smartphones...
Facebook
Twitter
WhatsApp
Linkedin
Email

2018 had an impressive release of smartphones. However, 2019 seems to be gearing up for even bigger releases, with most smartphone makers debuting new flagships.

We’ve already seen some leaks and hints as to what new phones will release early in the year and by the looks of things, it seems we’ll get 5G phones, the first true folding screen model from one of the big names, and still more CPU power.

Here are some of the anticipated upcoming handsets for 2019. Some of these devices will most likely debut at the Mobile World Congress 2019, set to take place on the 24 – 28 February in Barcelona. 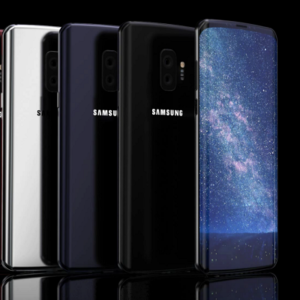 Samsung’s design changes in 2018 weren’t huge, but there’s something big coming in 2019 – the Samsung Galaxy S10 and S10+. Samsung has confirmed that the S10 will be launching on 20 February at Galaxy Unpacked. There’s been a lot of talk about in-display fingerprint scanners, while the latest set of leaks suggest that Samsung might be moving to five cameras – that’s three on the back and two on the front. 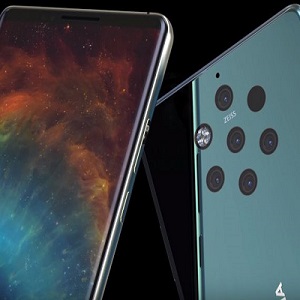 The Nokia 9 PureView has been rumoured for a long time; it was talked about in 2017, but looks to be launching as a flagship-level device in 2019. Leaked video has confirmed that it will have a 5.99-inch display and a Zeiss camera with five lenses on the back. Perhaps surprising is that this new phone from Nokia will use the older Snapdragon 845 – so those rumours suggesting that launch had been delayed are probably accurate. 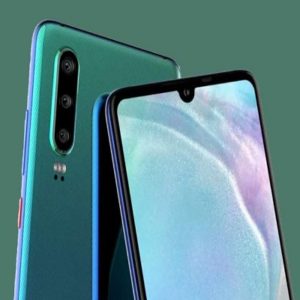 Huawei is bringing its amazing triple-camera to every handset in the P30 range, not just the Pro. Chinese phone maker Huawei had a stellar 2018 with the P20 and the Mate 20 – and Pro versions of both those phones. According to reports we can expect tech lifted from the Mate 20 to drift into the Huawei flagship, so expect a 7nm Kirin 980 processor and triple camera on the rear, boosting the offering from the Mate 20. We’re also expecting a “hole punch” camera on the front rather than a notch. Huawei has an event scheduled for MWC 2019 on 24 February, so it might appear then. 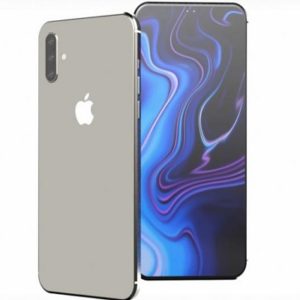 Of course Apple will release a new device next year, but seeing as how the iPhone Xs range hasn’t performed as well as hoped, it’ll be interesting to see what features Apple bring to the iPhone 2019.  Apple, as is often the case, will be biding its time before leaping in with the new technology. We’re expecting two sizes and we’re not expecting a huge shift in design, but so far there are very few rumours. 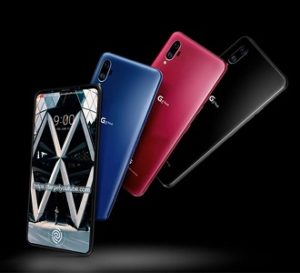 The LG G8 is reported to be launching at Mobile World Congress in February 2019 and one of the inclusions will be Sound on Display – so there are no speakers as the sound can come from the screen itself. LG has flip-flopped on this handset, reacting to leaked renders on Twitter to say it wasn’t the G8. It’s been quite the furore in leak land. 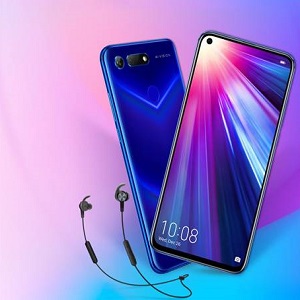 The View 20 from Honor has been announced in China and offers a “hole punch” selfie camera, meaning it can ditch the notch – which should be a big trend for 2019. This phone recently launched on 22 January for Europe, offering a mid-range price but technologically advanced handset that’s setting trends. One of the headline things about the View 20 is that it’s one of the first smartphones to come with an in-screen camera. 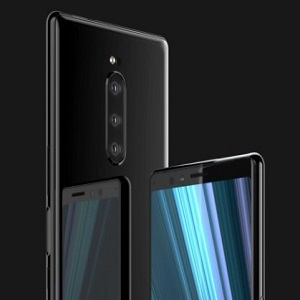 Even though the Sony Xperia XZ3 only launched recently the Sony Xperia XZ4 could be just around the corner, as Sony often only leaves six months between flagship handsets. While we don’t know much about the upcoming phone yet, one leak has given us a good look at the possible design. With a new design appearing through the XZ3, Sony will likely move to the Snapdragon 855 to give it the latest powerful hardware, but also move to a triple camera system. This is likely to give more options – perhaps zoom or wide-angle – while also boosting low light shooting.

Motorola Moto G7 and G7 Plus 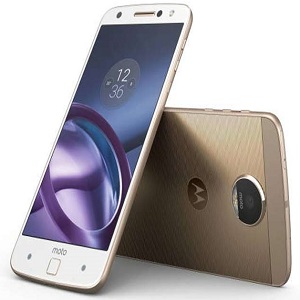 Motorola’s G-series phones may not be the flashiest around, but each year since 2013 they’ve offered some of the best value choices for those after a phone that works well and doesn’t cost too much.
The Moto G7 is expected to have a small teardrop notch, to fit more display onto its front, and have at least two cameras on its back. 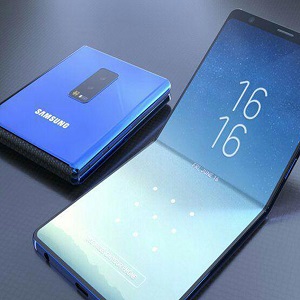 The top candidate for the strangest phone of 2019 is an easy one to call. It’s the Samsung Galaxy X, the foldable phone rumoured for half a decade. And it is almost here. A prototype version of what is presumed to be this foldable monster was seen in 2018 at the Samsung Developer Conference.
It’s effectively a vehicle for Samsung’s Infinity Flex display technology, the OLED panel and folding mechanism and makes such a futuristic-looking design possible. 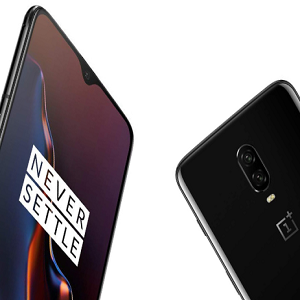 OnePlus thrives on “leaks” and teasers rather than carefully keeping them to a tight pre-release schedule.The OnePlus 7 could use the Snapdragon 855 chipset, be one of the first phones with 5G and have 10GB of RAM. You can expect existing OnePlus goodies too, like an in-screen fingerprint scanner and, probably, largely glass build.