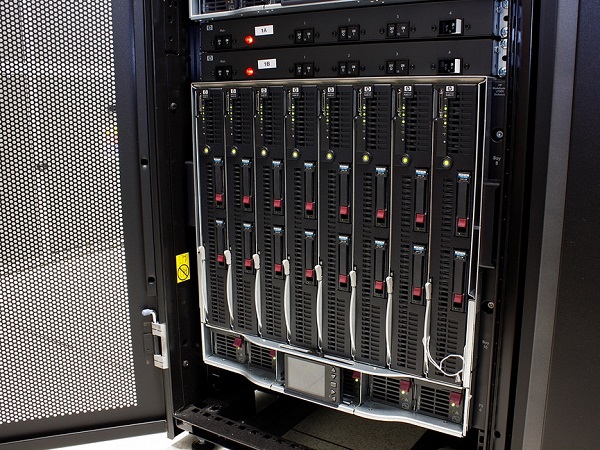 While the last 10 years has seen network functions consolidated into a single physical appliance, the move from the physical to the virtual world is now producing the opposite effect that will accelerate further in 2016, according to KEMP Technologies.

This decomposition of the network will see more network functions migrate back to their constituent parts and this trend to network function virtualization will increasingly change the way networks are designed.

“Virtualization removes the boundaries of where network capabilities need to run, so that functions can be deployed where its makes more sense,” says Jason Dover, Director of Product Line Management at KEMP Technologies. “For example, since virtualized network functions can be placed closer to the end user, compute power can be distributed around the edge of the network, reducing the need for packets to be routed all the way to the data center, which is critical for low latency networks.“

“In the ADC use-case, we might now place the firewall or IPS at the edge, while keeping load balancing capabilities close to the application within the datacenter. This will prevent ‘bad’ traffic from having to traverse the entire network and ultimately off-load the datacenter.”

As well as the increasing decomposition of the network, KEMP’s Jason Dover also sees other trends emerging further in 2016:

Business adoption of ‘Internet of Things’

While the connected fridge and toaster are well away from the mainstream, innovative businesses are now embracing IOT to improve information gathering and analysis and as the foundation for automation and control. The scope for IOT deployment will be increasingly applied to large and complex entities such as manufacturing plants.  This evolution will drive not only an increase in data volumes and sources, but also require additional layers of security and application delivery. These additional layers will be delivered in a virtualized environment as dynamic microservices that can dynamically adapt to changing usage patterns that often characterize IOT services.

The Software Defined Data Center (SDDC)
The need for IT services to quickly adapt to support business dynamics will lead to the adoption of orchestration and automation toolsets to simplify IT operations. Taking a software defined approach enables IT to react quicker, make better use of resources and to have a unified view of application delivery from the network through to application components. Key to a software defined approach is the use of the emerging technologies of software defined networking (SDN) and network function virtualization (NFV) in concert with well-established server and storage virtualization technologies. Having an environment that is virtualized from top (application) to bottom (network) is the key enabler of the software defined data center in 2016.

Emergence of Adaptive Security models
With the emergence of more complex and dynamic application delivery infrastructures, traditional security tools designed to identify known threats are insufficient and we will see a more adaptive approach to security.  This model will see security policies and behaviours baked into the application delivery stack, which will drive a fundamental change to how applications are developed and deployed. The capability to deploy and orchestrate security functions as microservices enables the application of security policies at multiple points in the estate rather than the traditional approach of deploying at the network edge.

Use of APIs to drive rapid development and deployment
The DevOPS model for software development and delivery will drive the use of third-party tools and microservices to reduce the time to delivery. The key to the use of such microservices is the widespread use of APIs that not only provide the application functionality but also enable management and orchestration. In the DevOPS model, being able to provision, monitor and control via APIs is essential as it is automation that enables continuous delivery and ensures consistency. With API driven microservices providing network and security functions, DevOPS environments will be able to take a Lego type approach to creating and deploying services in 2016.