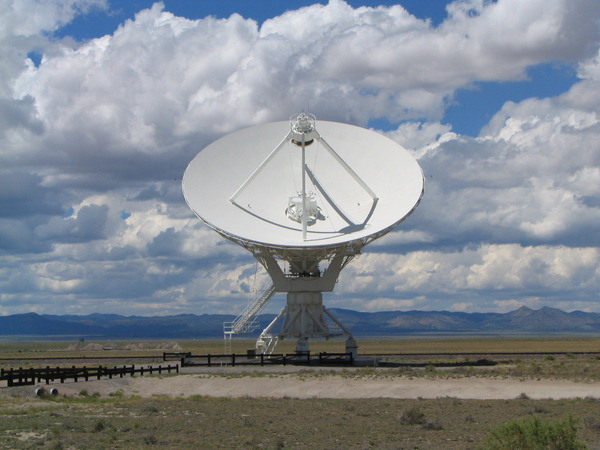 Kenya’s Communications Authority (CA) has stated that it will penalise the African Digital Network, after its members went off air on 14 February, 2015.

CA Director General Francis Wangusi revealed that the Nation Media Group, Royal Media Services and Standard Media Group switched off their services. Wangusi stated that due to the switch off, action must be taken against each station for breaching regulations.

Wangusi stated that: “The stations turned off their digital signals, denying viewers a chance to access them on DSTV, Zuku and other pay platforms. Soon after the stations went off air on 14 February, DSTV put up a statement on Twitter urging viewers interested in news to watch other channels.”

The Tweets can be found below:

(1) PUBLIC ANNOUNCEMENT: Dear subscribers, please be advised that Citizen, KTN, NTV and QTV have terminated their channels on all available

(2) platforms resulting in the loss of signal. We sincerely apologise for the inconvenience. For news and local programming please go to any

According to TelecomPaper, ICT Cabinet Secretary Fred Matiang’i said the three stations are now at risk, and could lose their broadcast signal distribution licences for going off air. Matiang’i said the CA did not switch off their digital transmitters. Both switching themselves off from digital transmission and screening inaccurate messages is illegal and in breach of their licences. Matiang’i added that the government will not backtrack on the migration to digital broadcasting and he directed the industry regulator to take regulatory measures against the broadcasters.

On 13 February, the Supreme Court had ordered the CA to restore the digital frequencies to ADN, which had been withdrawn following a breach of the terms of the permits.  The Supreme Court gave the CA the authority to switch off the analogue broadcast when it saw fit. Matiang’i said the government will not revert to analogue broadcast and told ADN that they should operate within the law.