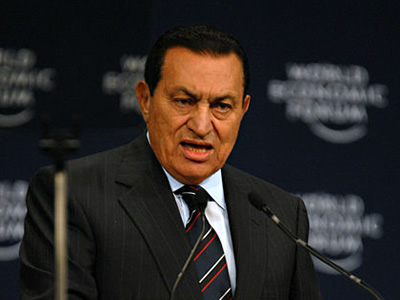 According to The Egyptian Ministry of Communication and Information Technology, the number of mobile subscribers in the country exceeded 60 million at the end of August, an increase of 20,3% since last year, writes thedailynewsegypt.com.

Telecom specialist Mohamed Hamdy said that the mobile market is expected to reach full penetration in 2013, totaling 82 million subscriptions. “Saturation does not mean ‘no growth’ in the market”, he said, attributing the massive growth to more than one line per user and free bundled packages for the low-income segments.

However, the rise of mobile and Internet subscription (up 43% to 22,1 million) in the country is in stark contrast with the declining number of fixed-line services, now serving only 9,9 million subscribers. According to Hamdy, the downfall can be halted by integrating triple-play-services (voice, data and TV) in the market.