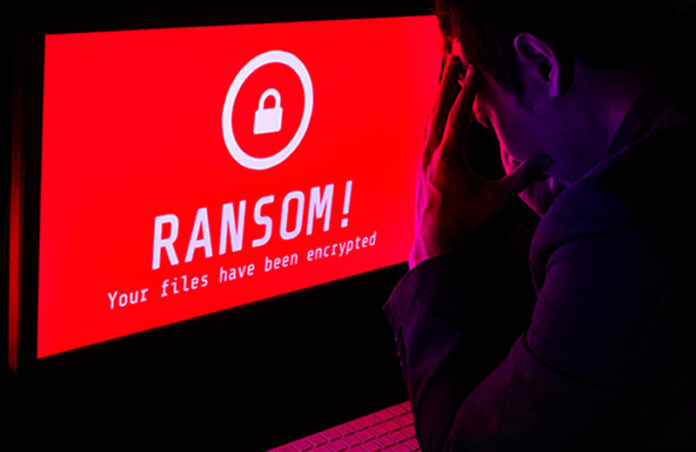 Trellix, the cybersecurity company delivering the future of extended detection and response (XDR), today released The Threat Report: November 2022 from its Advanced Research Center, home to the world’s most elite security researchers and intelligence experts. The latest report analyzes cybersecurity trends from the third quarter of 2022.

“Interestingly, the trends observed in South Africa are pretty much in line with what is happening globally,” says Carlo Bolzonello, country lead for Trellix South Africa. “In the last 12 months, we have seen an uptick in activity from cybercrime actors targeting South Africans, and while the actors may be different, the attacks are the same, in terms of global presence.

“South African companies are indeed taking the necessary steps to protect against cyber threats, but the financial investment this requires is substantial. This is especially challenging considering the exchange rate with the dollar, which has an impact on the ability of some organisations to fully stay abreast of the most relevant technologies from overseas vendors.

“Also, human capacity in cyber security resources is still a major problem, as there is a huge dearth of knowledge in South Africa. This doesn’t even account for the steady exodus of these already rare skills from the country, with people being driven by better salaries and work-from-home offerings from international companies, who are more progressive when it comes to remote working,” Bolzonello says.

He adds that in order to adequately protect themselves and their customers’ information, South African companies need to make aggressive investments in both areas simultaneously, acquiring the best-of-breed technologies and continuously equipping people (both users and security personnel) with globally relevant capabilities.

“So far in 2022, we have seen unremitting activity out of Russia and other state-sponsored groups,” said John Fokker, Head of Threat Intelligence, Trellix. “This activity is compounded by a rise in politically motivated hacktivism and sustained ransomware attacks on healthcare and education. The need for increased inspection of cyberthreat actors and their methods has never been greater.”

The Threat Report: November 2022 leverages proprietary data from Trellix’s sensor network, investigations into nation-state and ransomware activity by the Trellix Advanced Research Center, and open-source intelligence. Telemetry related to detection of threats is used for this report. A detection is when a file, URL, IP-address, suspicious email, network behavior, or other indicator is detected and reported via the Trellix XDR platform.