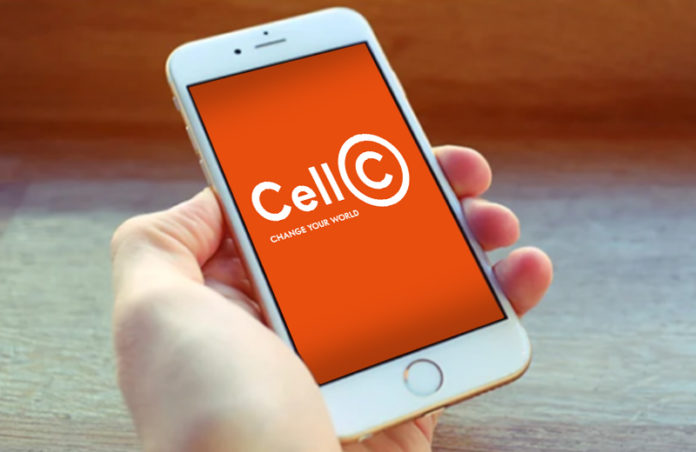 In a statement released last year, Cell C CEO Douglas Craigie Stevenson said that Cell C’s financial performance had improved, making a net profit of $9.8-million, and the business was making “good progress on the implementation of our new business model and the introduction of new products to market.”

Cell C also said it had grown its subscribers from 11.7-million in H1 2020 to 13 million by the end of 2021. But despite its growth in users it continued to post losses in revenues. At that time the company said that the contract and broadband revenue decreases were in line with Cell C’s approach to “optimise its customer base.”

However, according to Blue Label, who bought the stake in Cell C for $327-million as part of a recapitalisation deal to save the telecom from its enormous debt issues, the business is still regarded as an ongoing concern. Cell C is currently struggling with a debt of $434-million.

Blue Label itself reported a 5% decline in its revenues to $1.05-billion in the year to end May. Blue Label says it continues to increase its market share despite the financial challenges posed by Cell C.

In 2019 Blue Label impaired its investment in Cell C to nil, meaning that Cell C’s losses have no effect on Blue Label’s financial statements. However, the telecom says it will recognise Cell C’s share of the profit if it manages to turn its business around.

According to yearly reports from Blue Label, Cell C has made net losses in the hundreds of millions of dollars since 2019. Cell C has responded with several strategies to stimy its failing business, including a network transformation strategy, with plans to outsource the running of its network to companies like Vodacom and MTN.