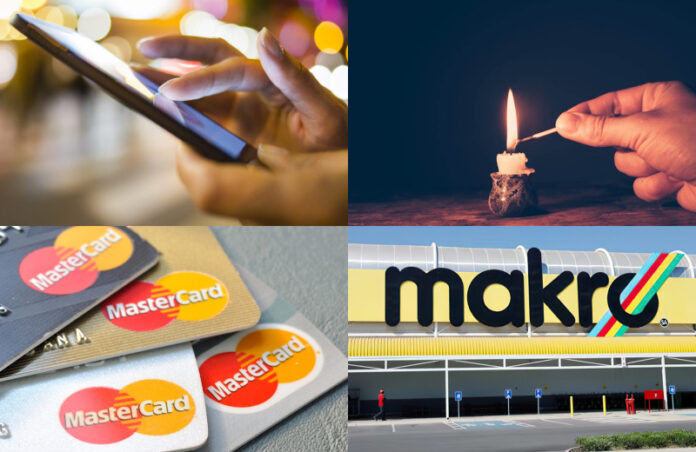 Mobile data prices take the cup this week, as readers rushed to find out which African country has the most expensive data. A new scandal points to South Africa’s government spending millions to make sure its ministers live blackout free while its citizens languish in the dark.
A strange outage hits several fintech startups across Africa, and Makro launches a new e-commerce app.

4. E-Commerce: SA’s Makro Launches New App – Here’s What It Does

South African wholesaler Makro has launched a new shopping app that will let users purchase from their stores from their devices and have their goods delivered to them.

The app has several other useful advantages as well.

Many of these companies have informed customers that their virtual dollar card services would be discontinued between 17 July and 18 July. The startups pinned the disruptions on a certain mutual card partner.

A new report has indicated that South Africa’s government has spent millions upon millions of taxpayer money purchasing generators for its ministers, and diesel to keep these generators running.

All the while, South Africa is embroiled in the largest energy crisis ever and most South Africans cannot afford generators for themselves.

1. The 15 African Countries with the Most Expensive Data

This list showcases the 15 countries in Africa with the most expensive mobile data.

Read on to discover which country has the most expensive data on the continent. Hint: It’s not South Africa.