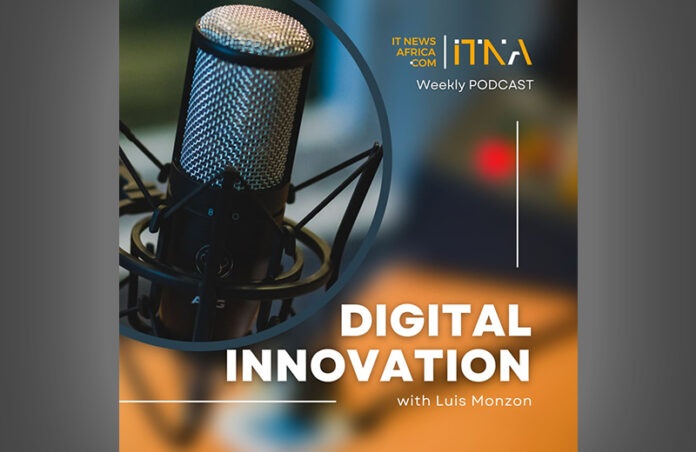 Chipper currently has an over $2-billion valuation and is considered a unicorn startup the world over. Its fintech innovations were influenced by its African founders struggling to send money back home. Wiza speaks on Chipper’s organic origins and how the necessity of its creators influenced its most important digital innovations.

Wiza also speaks on his own journey from coding as a child in Malawi lead to him gain such an important role in Chipper, as well as the fintech explosion in Africa, and how Chipper Cash can really help African consumers gain better control over their finances.

Listen to the episode below: