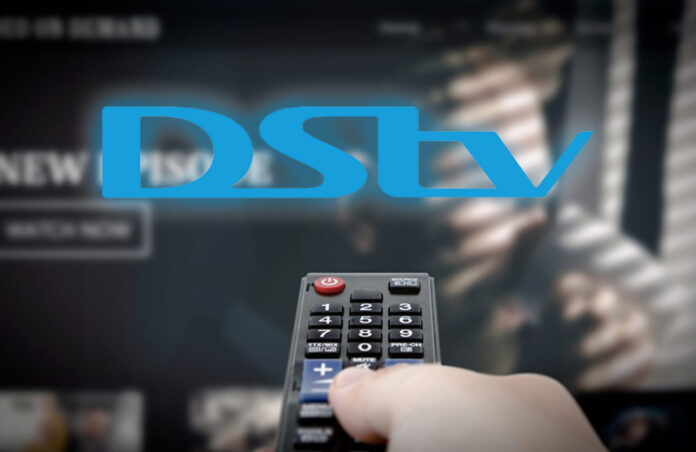 South Africa’s ruling party, the African National Congress (ANC), has launched a new proposal to implement widespread changes around TV broadcasting regulations in the country with a focus on the broadcasting of sports.

The proposed amendments are included in a set of widely circulated documents ahead of the ANC’s July conference, according to a Sunday Times report.

While there are several changes being pushed by the party, the most important amendments will see a ban being instated on selling exclusive broadcasting rights for sporting matches, with the party also planning to make matches involving national teams, such as Rugby world champions the Springboks, available for free, or at reduced cost, on the country’s public broadcaster – the South African Broadcasting Corporation (SABC)

Furthermore, the ANC is pushing for the games to be broadcasted live and not on a delayed broadcast.

“As the ANC we are saying, let’s have a discussion to ensure that especially sports of national interests are watched by all South Africans,” said Nkenke Kekana, the head of the ANC sub-committee on communications.

“So where you have competing rights and interests we are encouraging dialogue. It cannot be that the size of the purse determines the rights of the people,” Kekana continued.

According to the report, the proposed amendments would have a direct and negative impact on broadcasting and entertainment group MultiChoice and its satellite TV subscription service DStv which is currently being buoyed by its exclusive live sports programming amid serious competition from a sea of cheaper online streaming services operating in the country.

The changes would also provide a much-needed balm to the ailing SABC, which has seen TV license collections, a main source of revenue, plummet in the last several years.

Hosting exclusive sports events on its channels could return the attention of millions of South African viewers back to the SABC, potentially saving the company from its recent streak of falling profits.

The SABC is also planning to launch a new TV license tax that would see all South Africans pay a “technology-neutral” public media levy to replace the existing television license system, according to Broad Media.

This new proposed tax would be ‘device-independent’ which effectively means that even South Africans who do not have a TV set will still be required to contribute.

Another caveat is that revenue for the proposed levy is expected to be collected by the “dominant subscription broadcaster” on the public broadcaster’s behalf, which in this case would imply DStv and MultiChoice.