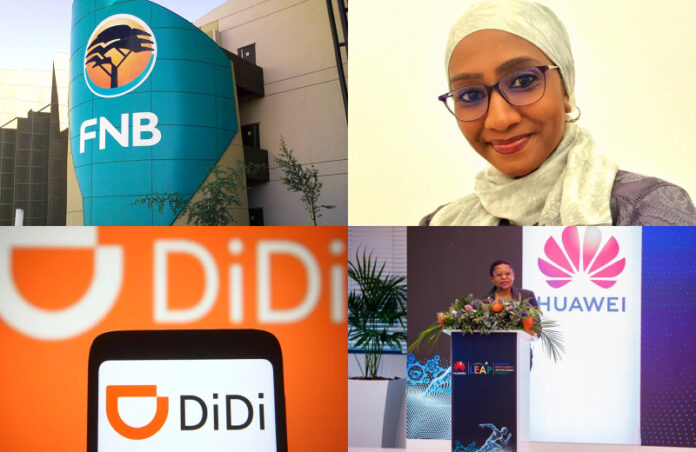 A wide variety of news attracted our readers this week, from major company acquisitions to a new health app that allows you to consult with doctors and nurses right from your smartphone.

Uber wants to become the “Amazon of transport” and MTN invests in rural South Africa.

Huawei has announced the launch of its LEAP digital skills development programme at Huawei’s ICT Competition Awards Ceremony on 9 April 2022.

The LEAP programme aims to help advance the ICT skills of more than 100,000 people across the Sub-Saharan Africa region within three years, according to the Chinese tech conglomerate.

DiDi, the Chinese ride-hailing services company, announced on Monday that it is shutting down operations in South Africa.

According to reports, the company hasn’t given any reasons for its sudden exit from the SA market. DiDi officially ended operations in SA on Friday, 8 April 2022 after several years of ups and downs.

2. The Cloud Computing Skills Landscape in SA According to Standard Bank’s Yasirah Sakadavan

In South Africa, just like everywhere else, Cloud Computing is growing at an exponential rate, but the current fear is that the country will not have sufficient skills to meet the demand when Cloud technology reaches its zenith.

In this interview with Yarisah Sakadavan, Group Engineering Learning Lead at Standard Bank Group, you can learn about the cloud computing skills landscape in SA and what companies like Standard Bank are doing to bolster the field and market.

FNB has announced that it has partnered with AURA, a safety marketplace platform that uses smart auto-dispatch technology, to add ‘GuardMe’ to its banking app.