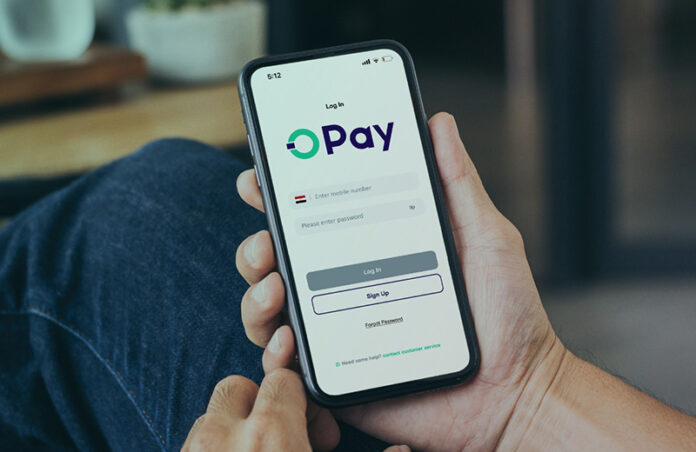 According to a press report published by Forbes Middle East, OPay has garnered a significant amount of support in Egypt. The Nigeria-founded fintech entity is one of Africa’s most valuable startups and unquestionably one of Africa’s fintech unicorns.

It is also considered one of the fastest-growing companies in the Egyptian market since its first launch in Egypt at the start of 2021. OPay says it managed this by “quickly gaining the confidence of thousands of merchants that utilize its points of sale (POS) to collect bills and other payments.”

Another factor in its quick adoption in the North African country is attributed to the Egyptian government’s policies towards digital transformation and the adoption of digital accessibility platforms.

In particular, OPay’s mobile payment service provides convenient financial solutions to a large swathe of the unbanked population in Africa, with 160 million active users currently generating around $3-billion in monthly transactions on the platform.

OPay was founded in 2018 in Nigeria and has risen to become a top financial services provider, operating in Nigeria, Egypt, and Pakistan. The company’s early success is credited to its dedication to making financial services accessible, and now the group is eyeing expansion across the rest of the Middle East and North Africa this year.

For customers, OPay delivers an easier way to pay bills and other expenses through an app available on iOS as well as Google Play.

The successful round motivated OPay to venture towards territories in North Africa – particularly Egypt, where the group has achieved monumental success in less than a year, delivering the best possible financial solutions for customers, merchants, and small and medium businesses, and OPay plans to expand to more territories by the end of the year, including the U.A.E.

OPay says it aims to further enhance its current suite of financial services and adapt to new security standards to keep customer data safe and secure.