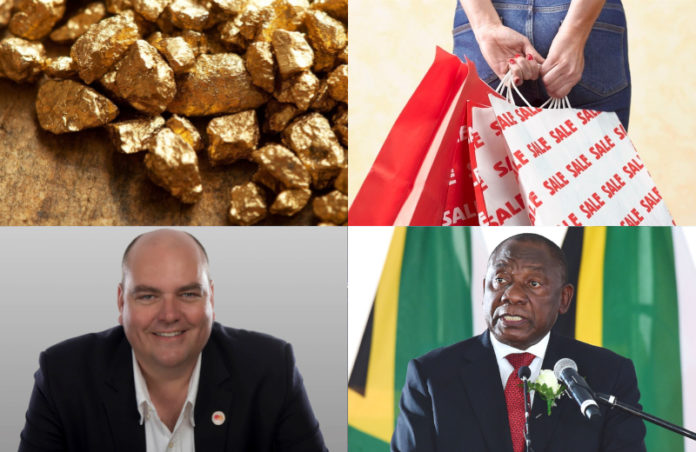 This week, our readers sought information about Black Friday in South Africa, and around what President Ramaphosa had to say about the country’s Startup Act that is currently being developed.

Finally, we list the top 10 African countries with the highest GDP.

4. SA’s ‘Startup Act’ – Here’s What President Ramaphosa Had to Say

This week, the Presidential Office of South Africa held a special meeting with individuals from various organisations that are invested in the growth and support of local entrepreneurs and businesses to discuss what is needed to eliminate the red tape obstructing the growth of small and medium enterprises in line with the newly proposed ‘Startup Act.’

Read on to find out what President Ramaphosa had to say.

Mastercard has appointed Gabriel Swanepoel as its new country manager in South Africa. This serves as a promotion from his current role as the VP of Business Integration for Mastercard, Southern Africa.

As country manager, Swanepoel is responsible for further driving the company’s strategic vision, innovation, and growth agenda, and building on its successful purpose-driven culture in South Africa, according to a statement from the company.

South African shoppers are anxiously awaiting the retail holiday of the year. Read further to discover all the details about this year’s Black Friday.

Read on to find out which African country ranked highest and which ranked the lowest.