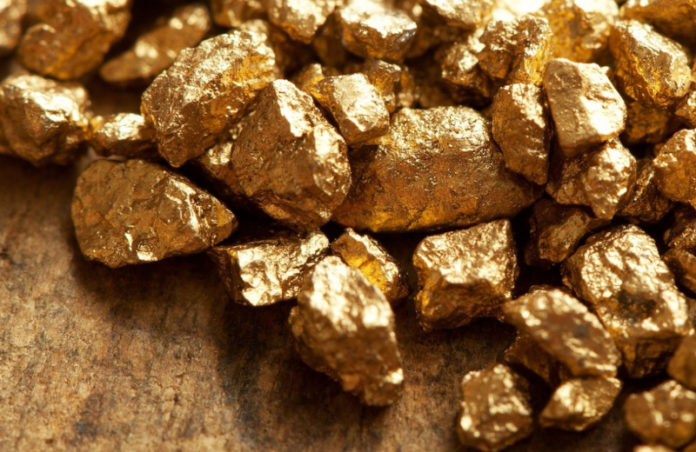 Spanning 54 countries, Africa is a powerhouse in the world of natural resources and innovation. Resources like diamonds, sugar, gold, uranium, silver, oil, and petroleum famously make Africa and investments in Africa very lucrative.

Oil being an invaluable commodity, its production puts countries like Nigeria and Egypt at the top in terms of Gross Domestic Product (GDP).

Despite the social and political issues the continent faces, there’s no doubt that it’s on track to see an abundance of opportunities to grow in the coming years.

This marks the third time IT News Africa has compiled a list ranking Africa’s top 10 largest economies by GDP – in 2018, 2020, and now in 2021. In those three years, there have been certain changes to the top economies in Africa but the first place and the second and third places remain with three notable countries.

Here are the top 10 wealthiest countries in Africa ranked by their GDP in 2021:

Since the end of the Angolan Civil War in 2002, the country has been making strides into political and structural reforms to help stabilise its economy which is mostly built on oil. More than a third of its GDP in 2020, and 90% of its export revenues that same year were derived from crude oil sales.

Believed to be a contender for significant economic growth in Africa, its latest efforts have been disappointing. Its GDP shrunk from $91,527-billion last year to $66.49-billion in 2021.

However recent news indicates that the country may be finally exiting a multi-year recession.

For the first time ever, the Ivory Coast is considered one of the ten wealthiest countries in Africa according to GDP, having joined the list at number 9.

The country’s services, industry and agriculture sectors are considered its strongest and make up for most of the country’s steady growth even after facing two civil wars in the last 20 years.

Ghana is one of Africa’s dark horses in terms of economies and has quietly solidified its efforts in growing its GDP from $67,077-billion to $74.26-billion in 2021, moving up a spot on the list.

Ghana mainly exports resources such as cocoa, crude oil, gold and timber. The country experienced an economic expansion of 6.7% in the 1st quarter of 2019, with non-oil growth at 6%.

Last year, Ghana was put to the test amidst growing concern for its energy sector due to high costs and natural gas supply but has managed to navigate the COVID-19 pandemic and other challenges positively.

Ethiopia takes Angola’s place from last year’s list as the latter fell to the bottom of Africa’s wealthiest countries ranked by GDP.

Lately, the Ethiopian government has opened up its famously hard-fastened economy to international investors through deals in Ethio Telecom and other state-owned entities.

However, the country’s government and its Prime Minister have come under international scrutiny as of late after perceived inaction in the face of alleged war crimes being conducted in the Tigray region of the country.

Considered one of Africa’s fastest-growing economies, Kenya maintains its spot on the list from last year after being battered by the COVID-19 pandemic, which cost the country over 700,000 jobs and forced it into its first economic recession since 1992.

Recent investments and focuses have helped Kenya’s economy in recent years and have solidified it as one of Africa’s futurist states, but the country is still heavily dependant on its agriculture sector to keep it afloat.

Its agriculture (approximately 35% of GDP) includes the rearing of coffee, tea and corn, while the rest of the GDP is funnelled in through its industrial sector.

Most of Morocco’s GDP is derived from its robust service sector, followed by its industry and then its agriculture.

Maintaining its place from last year’s list is Algeria. The majority of the North African country’s GDP, more than 70%, is generated through its hydrocarbons industry.

By sector, commercial services, industrial, construction and public works, and agriculture sectors continue to drive non-hydrocarbon growth. However recent hostilities with Morocco and France, including the closing of a lucrative gas pipeline, could affect its economy over the next year.

South Africa lost its spot as Africa’s second wealthiest country in terms of GDP, now moving to third on the list.

In 2020, South Africa went into a recession after 2 consecutive quarters of negative GDP growth. Its economy was battered by the COVID-19 pandemic and subsequent lockdowns, and constant power outages from ageing operations at its main power producer, Eskom, has been noted to be a contributor to its shrinking economy which was once the leader on the continent.

Egypt becomes Africa’s second wealthiest state according to GDP in 2021, beating out South Africa from the lauded number two spot.

By sector, gas extractives, tourism, wholesale and retail trade, real estate and construction have been the main drivers of growth for Egypt’s GDP, and together with economic reform programmes and increased levels of employment, the country continues to be a great example of an African powerhouse nation.

Nigeria has been Africa’s wealthiest and largest economy in terms of GDP since we first marked their leadership in the continent in 2018. The country managed to increase its GDP from $446,543-billion to $514.04-billion even amid the challenges of the COVID-19 pandemic.

Nigeria is Africa’s largest crude oil supplier, and also one of the continent’s richest agricultural sectors. A leader in Africa in terms of farm output, Nigeria’s main agricultural exports are cocoa, peanuts, rubber, and palm oil.

Almost 10% of Nigeria’s GDP is generated by its oil and petroleum industry.