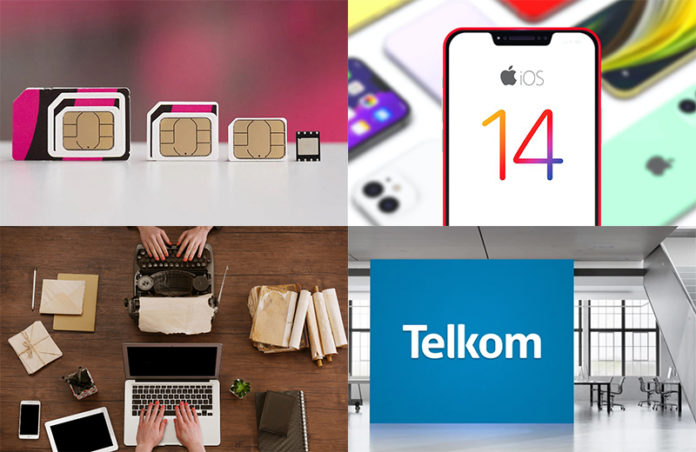 Rounding out the week – The Future of Remote Work.

The move is a result of close collaboration with Mastercard, Nedbank, and leading fintech enablement partner, Ukheshe Technologies.

3. Why Digital Workplaces are the Future of Remote Work

A digital workplace is very different from a traditional setup. It enables clients to drive business value, increase IT efficacy and user interactions by weaving together disruptive technologies.

New information has emerged from the court case between Fortnite developer and publisher Epic Games and Apple in May.

Specifically, leaked internal company documents shown in court during the case reveal that Apple continued to lose iPhone users over several quarters between 2019 and 2020.

The much-rumoured eSIMs developed by Safaricom have officially been released in Kenya.

eSIM or embedded SIM is built into your phone. It is a tiny device, much smaller than even the smallest available micro SIMs.

An innovative move towards facilitating multiple phone numbers, eSIMs can allow your phone to carry more than 1 number – say, for business or personal.