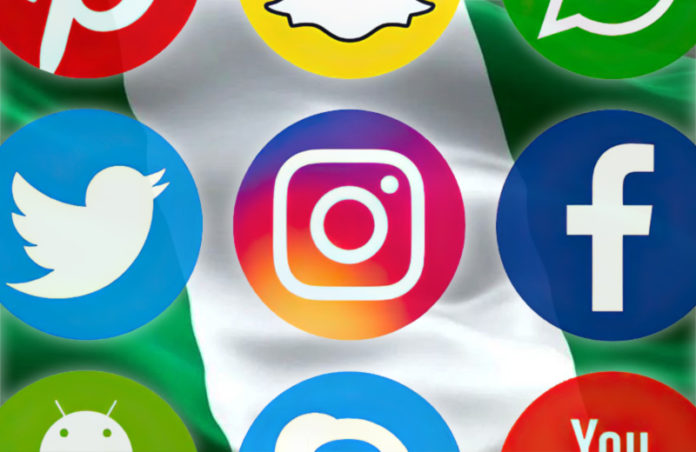 A week after the country indefinitely suspended social media service Twitter, the Nigerian Federal Government has said that any social media giant, including Facebook, Twitter and others must register in the country to continue to be able to do business and operate unhindered. Users who access Twitter against the ban will be prosecuted, the government warned on Wednesday.

Lai Mohammed, Minister of Information and Culture, yesterday also revealed that Twitter has contacted the Nigerian government to begin “high-level discussions” in order to begin operating in the country legally once again.

The Minister had disclosed this information while briefing the media after the weekly Federal Executive Council meeting in Abuja. Mohammed said that Twitter had made contact on Wednesday 9 June, but reiterated that the service was suspended because it “provided an avenue for people threatening the corporate existence of Nigeria”.

Mohammed made claims that Jack Dorsey, the owner of Twitter, helped fund the recent #EndSARS protests and is also allowing the leader of the now-illegal Indigenous People of Biafra (IPOB) political group, Nnamdi Kanu, to use the platform to call for the killings of security operatives.

Twitter had allegedly refused to take down Kanu’s tweets despite repeated requests from the government to do so.

“We found out that Twitter is actually the platform of choice for a particular separatist leader who resides outside the country and issues directives to its members to attack symbols of government authority, such as the police, military, electoral commission offices, correctional centres, etc. And this is being done willfully and consistently without any consequences from Twitter,” Mohammed says.

“No country worth its name will tolerate that. And no company, no matter its self-importance will force any nation to accept this. It may interest you to know that most of the OTT and social media platforms operating in Nigeria do not have any office in Nigeria and do not pay taxes to the Nigerian government for the billions they earn here. That is not the best practice globally, and that is why we are insisting that for you to operate in Nigeria you must first be a Nigerian company and be licenced by the broadcasting commission,” he continued.

Chances for Ban to Be Lifted

The Minister listed several conditions that Twitter must now meet to be reinstated in Nigeria, including that it must now be registered with the National Broadcasting Commission (NBC) as a business concern. The Nigerian government maintains that freedom of speech has not been stifled by the Twitter ban, noting that platforms like Facebook and Instagram are still readily useable.

Nigerian lawmakers at the House of Representatives have said that the social media ban will be investigated to ensure that free speech is, indeed, not being crippled by the Federal Government’s ban.

The Guardian reports that Mohammed has already begun directing the NBC to commence the process of licensing all OTT and social media operations in the country. As part of the NBC’s process of licensing, the commission had instructed all broadcast stations in Nigeria to cease usage of Twitter accounts with immediate effect.