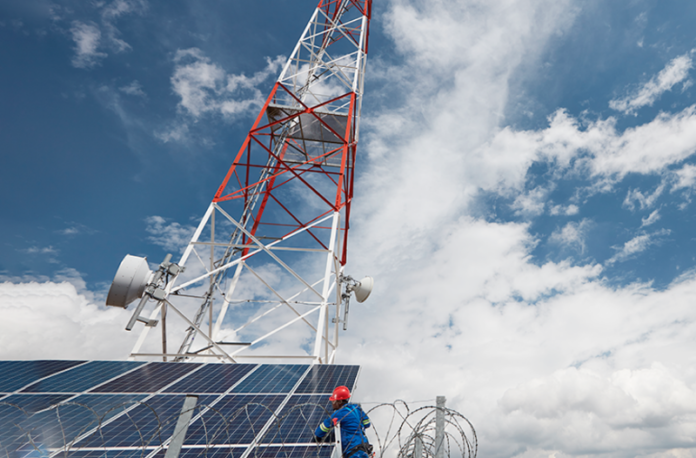 Telcos are expected to implement a wide array of measures in 2021 to secure the next wave of 5G connectivity, according to a global survey by Heavy Reading.

By the end of 2021, 71% of respondents expect to have implemented security measures for their core network configuration services and 75% plan to have secured the radio access network (RAN).

Most telcos are also taking steps to secure other key aspects of their 5G networks, with approximately two-thirds of respondents planning to implement security measures for roaming network signalling, network slicing, application programming interfaces (APIs), the Internet of Things (IoT) and edge computing (MEC) by the end of 2021. Not far behind are container security to support microservices (61% of respondents) and enterprise mobility (58%).

“It is heartening to see the speed and urgency with which service providers are moving to secure the many different facets of their 5G networks,” says Bart Salaets, Senior Director of Solutions Engineering at F5. “These measures will be critical to the credibility and success of 5G, particularly in the enterprise market, where businesses across a wide variety of industry verticals are looking for 5G connectivity and services that are ubiquitous, flexible and highly secure.”

What needs to be done before the commercial launch?

One of the key attributes of 5G networks will be their ability to expose various capabilities to third parties using APIs.

Although the availability of APIs opens up new avenues of attack for malicious actors, there are a number of measures telcos can implement to protect their network. One-third of respondents said they will implement network DDoS before commercial launch, while 28% plan to implement identity and access management systems and 22% next-generation firewalls (NG-FWs) before going live.

Within a year of commercial launch, the top three priorities are web application firewalls (44% of respondents), NG-FWs (38%) and application delivery controllers (35%). A significant group (31%) also plan to deploy a dedicated API gateway within this 12-month window.

The research also indicates that it will be important for telcos to fully secure the control plane in their new 5G core networks. In this respect, the top priorities are to implement a network repository function (NRF), which maintains a repository of available network service elements, and a secure edge protection proxy (SEPP), which secures and filters internetwork messaging.

Pragmatically, many telcos plan to employ multiple platforms to implement their 5G security measures. One of the most popular approaches among the survey respondents is to use a mixture of vendor appliances, virtual network functions (VNFs) and cloud native network functions (CNFs). Some 28% selected this option as their preferred approach. The same number of respondents said they prefer to employ VNFs, while CNFs (the most futuristic option) are the preferred approach for 19%. Some 12% chose vendor appliances and 8% SmartNIC-based VNFs/CNFs.

However, all five approaches attracted strong support as “viable secondary options” reflecting a sense of realism among operators: they need to quickly employ the most cost-effective measures to protect each element of their network, rather than taking a one-size-fits-all approach.

The survey also found that the concept of a secure access service edge (SASE) is gaining traction among 5G operators. Some 43% of respondents now view SASE as an integral part of their 5G security strategy. The other half are still either formulating a SASE strategy (25% of respondents) or view SASE as independent of their 5G security strategy (24%).

“This research highlights the judicious and multi-faceted approach telcos are taking to the often-complex task of securing cloud-native 5G networks that rely on microservices, API exposure and sliced-based services,” concludes Salaets. “Threat mitigation in the rich, diverse and dynamic 5G service arena will be fine art. But telcos can now call upon a growing range of powerful security tools to secure their 5G networks and services, including WAFs, anti-DDOS, NG-FWs and API gateways to SASE, as well as SEPP and NEF functions. They can be deployed in either VNF or CNF form factors, with some security functions accelerated with SmartNIC technology.”