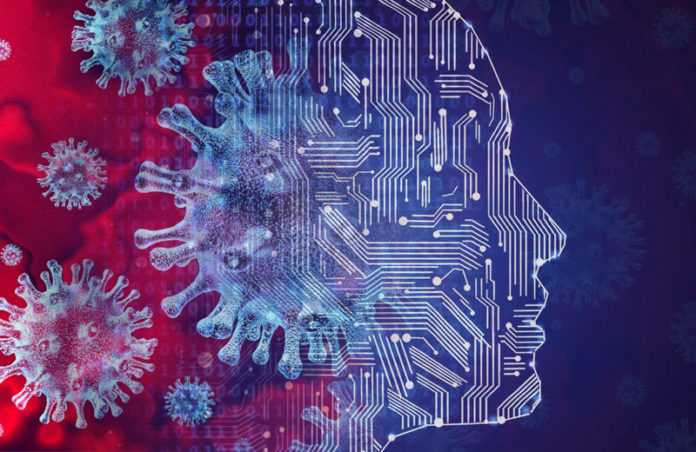 From the realm of science fiction, AI has evolved to, in some applications, match human performance, with the latest facial-recognition software having a 99% accuracy rate.

Strategy Analytics, a company that shares insights and analytics, states that 41% of consumers believe AI will improve their lives in some way and South Africa isn’t lagging behind the rest of the world in its development and application of this cutting-edge technology either.

AI is no longer a terminology in Sci-Fi or belonging to the realm of top science and technology. Actually, according to a study by Statista, people spend on average 3-5 hours a day on their phones and as much as 60 times a day checking their phones. Within this time, AI is helping us improve the efficiency of using a smartphone smoothly.

Arthur Goldstuck of World Wide Worx, notes that smartphones are increasingly using AI. The ability of AI to continually optimise the apps on smartphones, enabling much longer battery life, is a real plus in our country, which looks set to contend with regular loadshedding for years to come.

Location World, notes that 40% of people use the voice search function, which is AI-enabled, at least once every day, giving people on the go the ease of having to spend less time typing.

“AI has made this tool an easy and simple application just by the push of a button,” says Stephen Ha, General Manager of TECNO Mobile. “It has become one of the most popular features on [some of our smartphones].”

What’s great about the use of AI in this function is that people can use it to make calls or search for locations. Another feature of AI is that it identifies what people use most on their phone and helps to create shortcuts to the apps and features most used, making it even easier for people with little time and busy lifestyles.