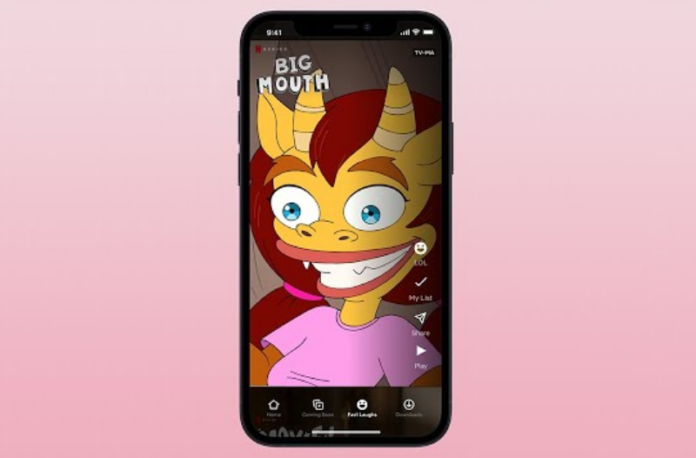 Users can access the service through the bottom navigation menu by clicking on the Fast Laughs tab. Clips will start playing – when one ends another begins, to keep the laughs coming.

“And what if you see a scene from a classic that is long overdue for a rewatch? Or catch something new that deserves a closer look? Fast Laughs lets you add series, films and stand-up specials to your list, or start viewing them immediately.”

Fast Laughs is available now for iPhone users in select countries, and it will be testing on Android soon.

Facebook-owned Instagram has rolled out a new way to create and share videos – Reels – to rival popular Chinese app, TikTok.

The social media platform says that users can share reels with their followers on Feed, and if they have a public account, make them available to the wider Instagram community through a new space in Explore.

The Haller Foundation Partners with Deciwatt to Improve Accessibility for Safe Sources of Light...