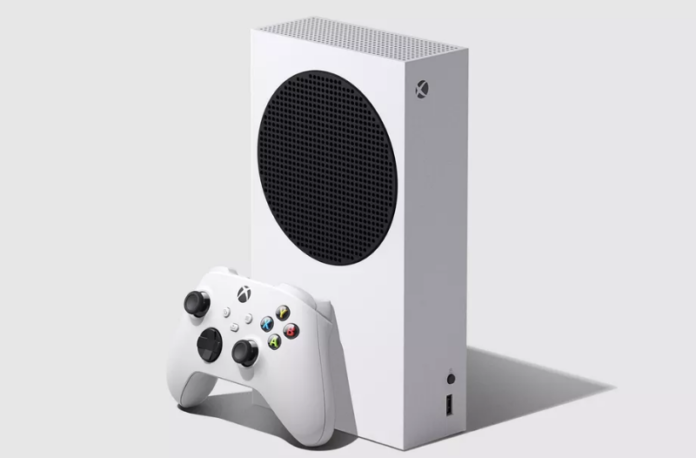 Attention all gamers! Microsoft Xbox Series S and X consoles – which were expected to be available in South Africa today – will be delayed at certain retailers.

Due to some unforeseen logistical challenges, some stores in South Africa may receive their stock of the Series X | S on day of launch or possibly a day late.

“Due to some unforeseen logistical challenges, some stores in South Africa may receive their stock of the Series X | S on day of launch or possibly a day late,” reads an official statement from Prima Interactive, the company responsible for Xbox distribution.
“Prima Interactive would like to advise that all stock has been shipped to stores. With global embargos taken into consideration there is a very small window for delivery to stores, and sometimes despite the best plans delays occur.”
“We can confirm that ALL PRE-ORDERS will be met and your Xbox has been shipped to the store you ordered it from. If you haven’t received notification that it’s ready for collection or been shipped, please check with the store you ordered from for an update.”
“We sincerely apologise for any inconvenience caused, and we are working closely with our logistics partner to limit any delays.”
Microsoft Xbox Series X

The latest Xbox is quite literally the boxiest yet – it comes in a clean, rectangular build that can be placed vertically or horizontally. “Its industrial design enables us to deliver four times the processing power of Xbox One X in the quietest and efficient way, something that is critically important in delivering truly immersive gameplay.”

Microsoft says the Xbox Series X is “Powered by custom-designed processor leveraging the latest Zen 2 and next-generation RDNA architecture from our partners at AMD, delivering hardware-accelerated ray tracing and a new level of performance never before seen in a console”.

TechWeez reports that the console “will feature a custom AMD Zen 2 processor that is claimed to be 4 times powerful than the custom AMD processor on the Xbox One X. It also supports 8K resolutions, ray tracing, up to 120fps gameplay and that sweet but fast GDDR6 memory”.