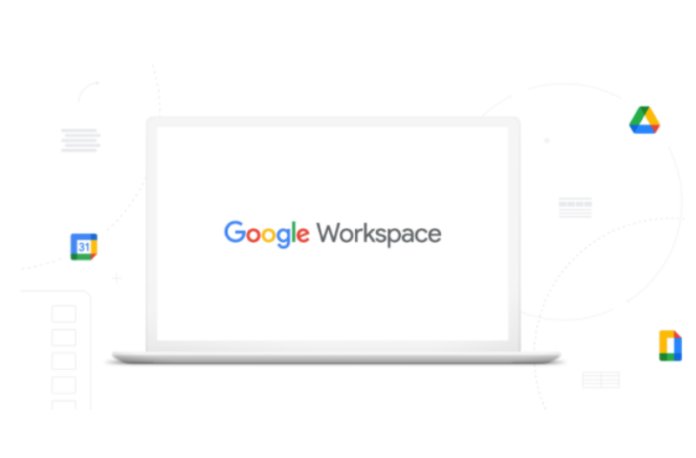 Google has officially unveiled the redesign of its collection of office apps as Google Workspace – formerly known as G Suite. Google Workspace is expected to still include Gmail, Calendar, Drive, Docs, Sheets, Slides, Meet, and more.
“Whether you’re returning to the office, working from home, on the frontlines with your mobile device, or connecting with customers, Google Workspace is the best way to create, communicate, and collaborate,” reads an official blog post from the tech company.

Google has revealed that it would be introducing a number of improvements to Chrome, “including tabs that load faster and new features that let users organize and find them easily.”

“These days, people are spending a lot of time in their browsers to get things done, whether for work, school or something else,” says Google in an official blog post.

“And while some write out a formal to-do list to keep track of tasks, for others, their to-do list is their tabs in Chrome. However you get things done, we want Chrome to help you be more productive.”