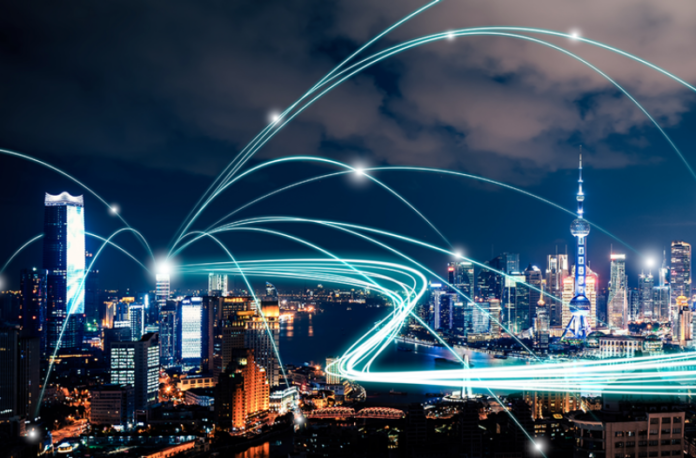 This comes shortly after the Communications Authority of Kenya (CA) issued new draft regulations “to compel telcos to either pay or offer credit equivalent of the time users are without voice, data and SMS services”.
These guidelines are said to be part of the Kenyan governments “effort to shield the millions of subscribers across the country from poor services related to network outages which include lack of internet connections”. This is something that is expected to push telcos to step-up the quality of their services.
CA draft regulations
“A licensee shall develop and implement an outage credit policy in situations where service is unavailable due to system failure and not as a result of scheduled and publicised maintenance, or natural disaster,” reads draft rules published by the CA.
“(The policy) will compensate subscribers or issue credit equivalent to usage over a similar period that outage lasted (and) compensate customers for each day that service has been unavailable.”

Safaricom is Testing an Airtime and Data Usage Tracking Feature

Safaricom is reportedly testing a new web app feature that allows users to track their airtime and data usage, according to TechWeez.

Users who want to test out this feature will need to log on to the web app via their smartphone, Safaricom will then verify the users by sending an OTP to their device.

Once logged in, users can track their airtime and data usage by selecting the account tab. From there, users should be able to choose to view either their data or airtime usage.