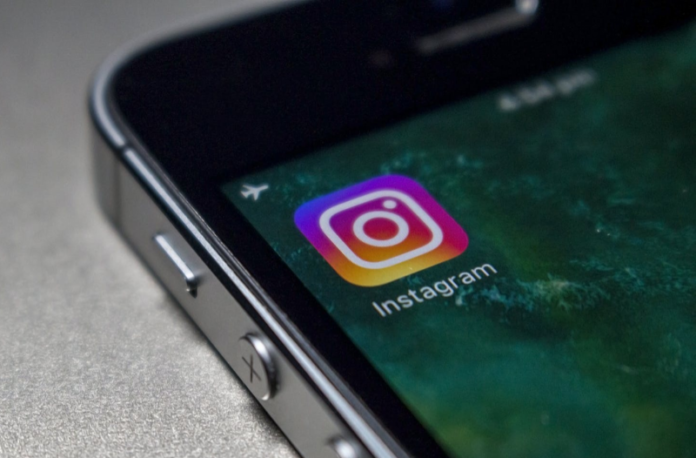 Security researcher, Saugat Pokharel has uncovered that Instagram “retained photos and private direct messages on its servers long after he deleted them,” reports TechCrunch.

While it’s not unusual for tech companies to temporarily store their users deleted data, Instagram claimed that it only takes 90 days for photos and direct messages to be completely removed from its systems.

Pokharel says “Instagram didn’t delete my data even when I deleted them from my end” – this includes data that was more than a year old.

“The researcher reported an issue where someone’s deleted Instagram images and messages would be included in a copy of their information if they used our Download Your Information tool on Instagram,” an Instagram spokesperson told TechCrunch.

“We’ve fixed the issue and have seen no evidence of abuse. We thank the researcher for reporting this issue to us.”

Facebook-owned Instagram is being sued over allegations that it “illegally harvests the biometric data of users”, according to Bloomberg.

“In [a] new lawsuit, filed Monday in state court in Redwood City, California, the company is accused of collecting, storing and profiting from the biometric data of more than 100 million Instagram users, without their knowledge or consent.”

The report goes on to say that if found guilty of privacy violations, the company could be expected to pay $1000 per violation — “or $5000 if it’s found to have acted recklessly or intentionally”.