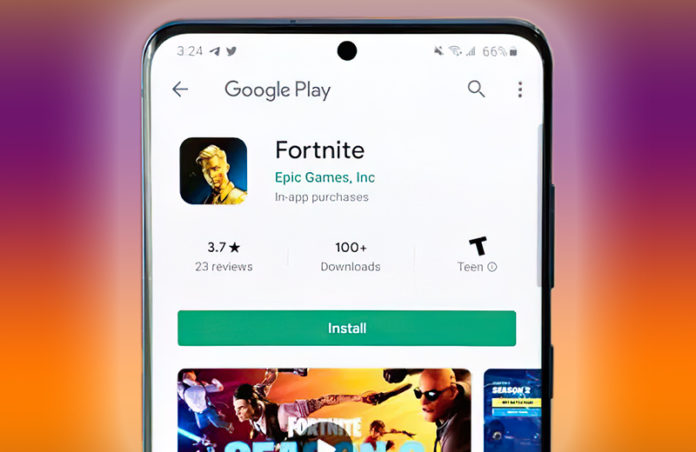 Google and Apple have pulled Fortnite from their mobile app stores. This comes after the popular video game’s parent company, Epic Games launched an update that allowed it to dodge revenue sharing with the tech companies.

Google and Apple have pulled Fortnite from their mobile app stores after Epic Games launched an update that allowed it to dodge revenue sharing with the tech companies.

“The latest version of Fortnite contains a payment system that lets player transactions bypass Apple’s App Store and Google’s Play, preventing the firms from collecting their typical 30 per cent cut,” reports The Vanguard.

In an official statement, Apple says that “Epic Games took the unfortunate step of violating the App Store guidelines that are applied equally to every developer and designed to keep the store safe for our users.”

While Google wants Epic Games to know that when it comes to “game developers who choose to use the Play Store, we have consistent policies that are fair to developers and keep the store safe for users”.

“Fortnite was one of the most downloaded games in the period, topping 9 million installations,” according to Bloomberg. “Apple would lose tens of millions of dollars if Epic bypassed Apple’s payment system for Fortnite.”

“Apple has become what it once railed against: the behemoth seeking to control markets, block competition and stifle innovation,” says Epic Games in a statement. “Apple is bigger, more powerful, more entrenched and more pernicious than the monopolists of yesteryear.”