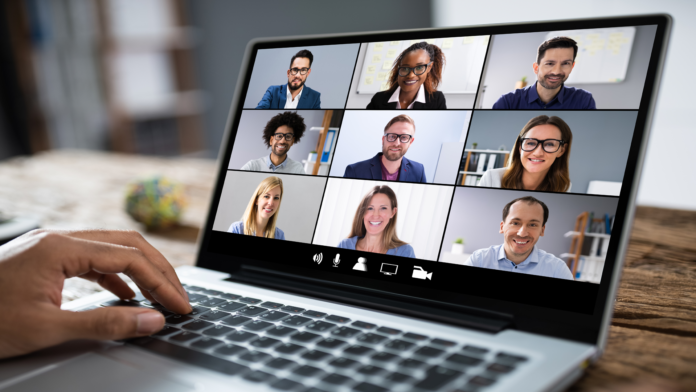 COVID-19 has shone the spotlight on the importance of technology, especially within the realm of education. When schools around the country were forced to shut their doors, teachers and students needed to adapt to the prospect of continuing their learning online.

While some thrived in these conditions, others struggled through. It became evident that not only is there a lack of practical resources available in South Africa’s less privileged communities, but also a lack of tech-related skills amongst South Africa’s youth.

Ultimately, it is clear that the country has a way to go before overcoming many of the hurdles standing in the way of fully embracing the power of EduTech. However, the reality is that the use of technology in education, and all other aspects of daily life, is no longer optional.

A few years ago, the Telkom Foundation kick-started the Telkom High School Programme. The Programme sought to empower young learners to optimise their skills and confidence in relation to using technology.

It now boasts a cohort of 3500 Grade 10 and 11 learners, all of whom have received tablets donated by the organisation. These tablets were donated alongside sim cards, which Telkom tops up periodically with 5GB+5GB of data (post-paid) every month.

Further to this, the Foundation donated approximately R2m in funds to build up the various schools’ infrastructure to support ‘metro ethernet’, a microwave solution as a dedicated line to the school, reaching top speeds of 20mbps.

The Telkom High School Programme also sponsored regular computer training for all learners. Initially, some did not even know how to switch on a computer but, through the guidance and mentorship of the team, many now understand the basics of robotics, mobile & app development, data science, and so much more.

Starting on July 22nd, the Foundation will be airing a six-part webinar series dedicating to providing learners with a ‘voice’ when it comes to the design of the future of technology in education. Seipati “Twasa” Seoke will host the series, with Sarah Mthintso taking on the role of moderator.

The focus is on equipping learners with the right skills – but what about our teachers?

The Telkom Foundation’s focus up until now has been on helping South Africa’s youth adapt to a 4IR technology-driven future. However, it must be emphasised that the teachers’ needs have not been forgotten.

The Foundation is determined to upskill South Africa’s valued teachers so that they can grow alongside the learners. It is important to note that no matter how advanced EduTech becomes, it will never result in educators becoming redundant.

Human interaction is essential within the realm of education. However, if we want teachers to keep up with the advancements and develop their skillsets, the authorities need to listen to their thoughts and opinions. They need to find out how best they think technology should be integrated to make their lives easier and to improve the quality of education.

As the Telkom Foundation’s six-part webinar rolls out, there are plans not only to give local learners a bigger ‘voice’, but to extend the platform to hear from teachers, principals, and parents alike. After all, these are the people who will be embracing EduTech and those whom the various technological advances will directly impact.

One so often hears about the opinions and findings from tech experts and companies in the media. The Telkom Foundation insists that it is time to hand over the mic. The goal is to encourage tech experts and authorities to start moulding the future of education WITH the learners, teachers, principals, and parents, rather than FOR them. The Telkom Foundation hopes to be a catalyst for change.