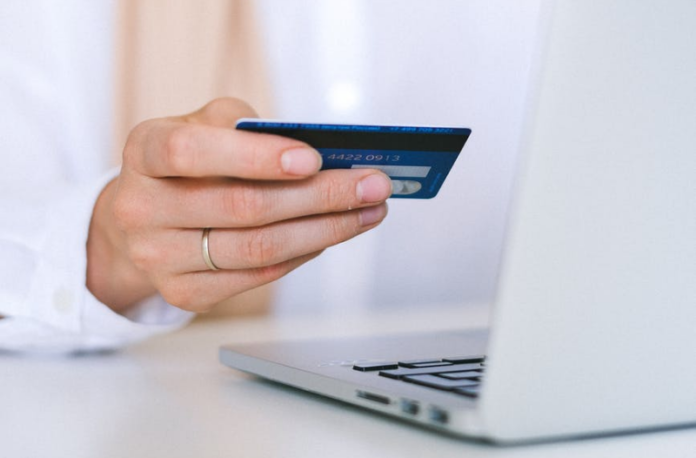 10 years ago, South Africa (SA) was a very different place. Ordering a cab required a phone call well in advance to reserve a meter taxi and local eCommerce amounted to R2 bn for the year.

Fast forward to 2020 where eCommerce has surpassed the R14 billion mark, and a global pandemic has dictated not only what we can buy online, but when we’re buying it and why.

This is according to Matthew Leighton, spokesperson for South Africa’s first daily deals eCommerce website, who says that it’s been really interesting to take a retrospective look at the growth of not only OneDayOnly.co.za but the industry as a whole.

“2010 was the year SA hosted the FIFA World Cup. While the eyes of the world were on SA, OneDayOnly.co.za was kicking off in a sense too,” says Leighton. “Our founders both had ‘regular desk jobs’ at the time. The company started out as a let’s-see-where-this-can-take-us garage-based venture, with focus put squarely on doing things one day at a time – one deal at a time,” says Leighton.

“The whopping staff complement of four worked from home, marketing was done in-house, orders were dispatched from a repurposed garage – it was the quintessential startup cliché,” said Leighton.

But, luckily, over the past 10 years, without the high failure rate that tends to accompany the vast majority of entrepreneurial ventures, the company has achieved:

· growing from four to 250 staff members;

· going from a supplier base of 20 regular suppliers to 450 repeat suppliers (with more than 1300 suppliers in total);

· evolving from one courier company to six.

With growth, however, comes a different set of challenges, explains Leighton “The biggest of which has been the recent lockdown ban on eCommerce initiated by the South African government, where online retailers were restricted to selling only essential items.

“E-commerce has a much wider reach than one often thinks, supporting three industries: small and medium (and sometimes large) businesses that do not sell directly to the end-user or supply anyone retailer; a subsection of the transport industry in the inherent business offered to courier companies; and the e-commerce industry itself. So, we knew that we had to take a stand as a business and as an industry to ensure that e-commerce survived the lockdown,” says Leighton.

Lobbying efforts proved effective and full eCommerce activity was unbanned. “What was initially a very real threat quickly turned into an opportunity as we saw South Africans embrace the ability to once again shop online,” explains Leighton.

“We also saw a 40% increase in page views per user during lockdown, and a 15% increase in basket sizes. Based on this data, we can definitively say that South Africans have embraced online shopping in a more natural fashion and this trend is looking likely to continue and, ultimately, grow”.

So how does pre-pandemic online retail activity on OneDayOnly.co.za compare and what does it tell us about how our shopping behaviours have changed – or not?

Despite financial hardships as a result of COVID-19 South Africans are spending more per basket size. “The average basket size has increased by 15% from March to the end of June,” Leighton says. But, he points out, this could also be due to people being extra dedicated to finding great deals.

It also appears that people are becoming quite savvy when it comes to finding what they want online, with the average time on the website reducing by half a minute from March.

Interestingly, Leighton also points to the flexibility of the work-from-home setup affecting peak shopping times. “In March, peak times were consistent with previous years where South Africans typically shopped between 6am and 7am. Now we are seeing these time-shift later to between 7am and 10am,” he says.

Leighton says these type of trends show that there is no denying that COVID-19 has served as a catalyst for rapid progress, growth and shifts in our behaviours as online consumers. “To put this level of growth into perspective, OneDayOnly is a 40% bigger company today than it was just four months ago.”

Leighton concludes that the rapid growth, however, has not been without its challenges, as well as subsequent learnings.

“Firstly, we’re the first to put our hands up and say that we’ve experienced some issues in scaling operations over such a short and unexpected period of time. Secondly, we continue to implement a decade of learnings – particularly those over the past four months – which have infinitely helped our business evolve. And lastly, but not least, we thank all of our customers that have helped us achieve this monumental milestone and look forward to the next decade of deals.”