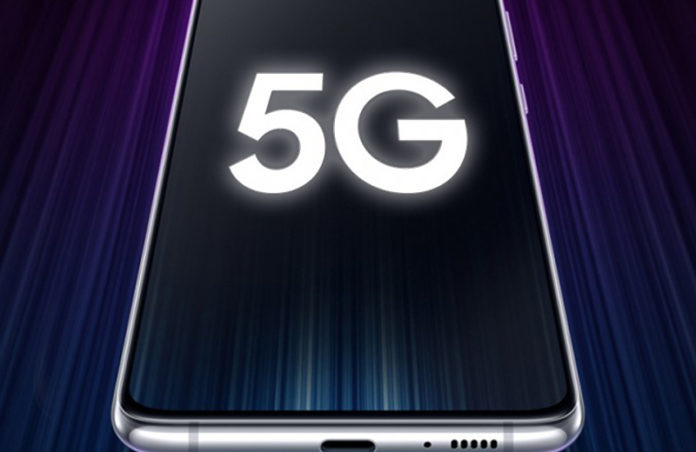 Vodacom has switched on its 5G mobile network in Johannesburg, Pretoria, and Cape Town, after being assigned temporary spectrum by the Independent Communications Authority of SA (ICASA).

ICASA had allowed Vodacom and other telecoms emergency access to high-demand radio frequencies last month, which included frequency allocations that operators have been desperately asking for in order to roll out 5G.

The next evolution of LTE, specifically the upgraded version of 4G. 5G promises to outperform its predecessors with download speeds up to 10 times faster than what South Africans currently have to stream videos and run online meetings over their mobile phones.

Business Insider writes that given enough spectrum, Vodacom suggests it will work at average speeds of 150Mbps to 200Mbps, and peak speeds will reach above 1Gbps. A full HD film will download in around 3 minutes (compared to over 15 minutes on 4G).

The Vodacom network will support both mobile and fixed wireless services and is currently available on twenty-live 5G sites, 18 of which are in Gauteng and 2 in Cape Town.

The #Vodacom 5G network will support both mobile and fixed wireless #5G services and is currently available on twenty-live 5G sites, 18 of which are in Gauteng and 2 in Cape Town.

How much will 5G cost?

Customers at Vodacom can sign up for a 5G fixed internet plan, starting at $48,78 (R899) a month for 100GB anytime data and 100GB, of what the company calls “Night Owl” data, (between midnight and 05:00). This package also includes a Nokia router.

Vodacom believes that its deployment of 5G will help Vodacom manage the 40% increase in mobile network traffic and the 250% increased in fixed traffic experienced during the COVID-19 Lockdown in South Africa.

The allocation of temporary spectrum by ICASA has already mitigated the network congestion experienced since the start of the lockdown period, says Vodacom Group CEO Shameel Joosub.