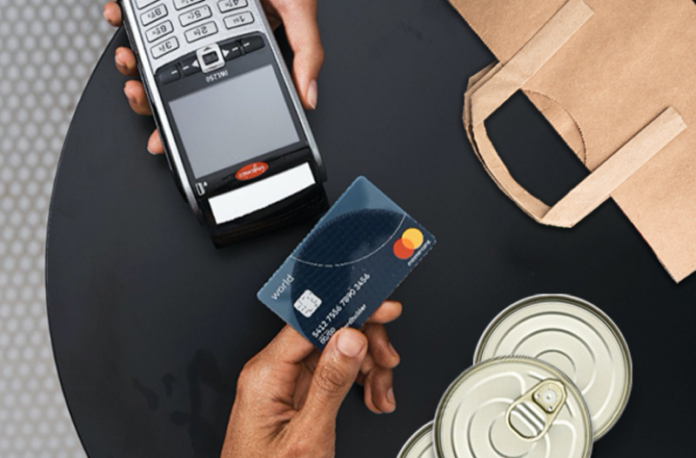 Consumer polling by Mastercard, studying changing consumer behaviours in 19 countries around the world, paints a picture of accelerated and sustained contactless adoption.

“The act of buying everyday supplies such as eggs, toilet paper, medicine and other necessities has changed dramatically, with shoppers having to adjust to social distancing measures and other new challenges,” says Mark Elliott, division president for Mastercard Southern Africa.

“According to the new Mastercard study, this shift in behaviour is particularly clear at checkout as people express a desire for contactless and voice concerns over cleanliness and safety at the point of sale.”