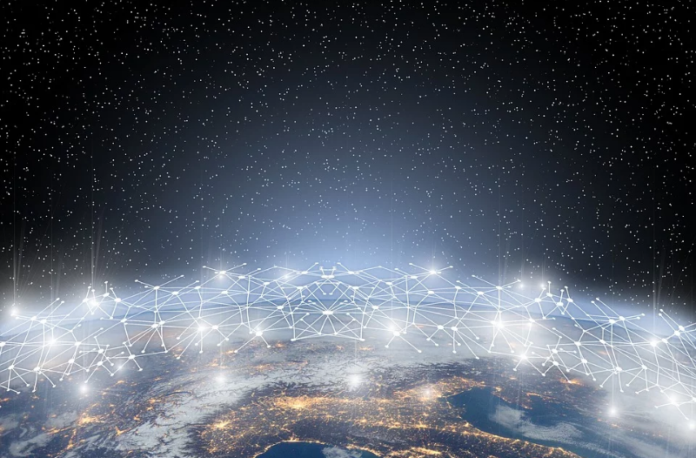 As governments around the world embrace the digital journey, their IT and security professionals are challenged to ensure that sensitive government and citizen data remains protected, while remaining open and transparent to stakeholders.

This is according to a blog written by RSA Product and Solution Strategist, Tim Norris, who says, “As agencies and their partners work to make government more accessible to citizens through online and mobile experiences, there is a risk that these activities will also make operations and data more vulnerable to cyberattacks – whether by external actors such as nation-states, activists and disgruntled citizens looking to create chaos or by insider threats across the government workforce.”

RSA is a global cybersecurity leader with consulting and technology solutions that empower firms by providing a holistic view of cybersecurity needs, in order to reduce risk and rapidly respond to incidents. It is distributed locally by value-added distributor Networks Unlimited Africa.

Stefan van de Giessen, General Manager of Cybersecurity at Networks Unlimited Africa, explains, “There are many reports outlining areas of South African business where we see digital transformation lagging behind, for example in a 2018 report from multinational professional services networks PwC, ‘Digital Champions: How industry leaders build integrated operations ecosystems to deliver end-to-end customer solutions’, over 1,100 executives at global manufacturing companies in 26 countries were surveyed – including South Africa – asking them about their views on Industry 4.0 and digital operations”.

“The manufacturing companies surveyed in South Africa at the time of the report did not include any so-called ‘digital champions’ and, indeed, most were found to be digital novices. Most people would regard it as a fair extrapolation to say that similarly, the South African government is also lagging in its digitalisation transformation in the public sector.”

As a company, RSA takes a business-focused approach to a company’s cybersecurity strategy, offering solutions that uniquely link business context with security incidents. Van de Giessen adds, “When we think that cybercriminals globally have shown their readiness to strike at state-run critical infrastructure, with potential examples of cyberattacks including power facilities, transport systems, manufacturing plants, water treatment facilities and defence systems, it is clear that governments around the globe need to set out their cybersecurity requirements and strategies as a business priority, in just the same way that we see occurring in the private sector”.

Van de Giessen notes that there may be some good news on the horizon as regards the South African government’s digitalisation journey, as seen from a December 2019 announcement by Communications and Digital Technologies Minister, Stella Ndabeni-Abrahams.

He clarifies, “The government, via the minister, announced what it called digital transformation plans to enable South Africa to respond to the Fourth Industrial Revolution (4IR) challenges. The minister told the media that the government is embarking on a process of improving operational efficiencies in government entities, which will include the licensing of the high demand spectrum, fast-tracking the roll-out of broadcast digital migration, and building a big data economy. And so we can certainly regard this announcement as showcasing a few steps in the right direction.

“At the same time, when we think about technological progress, the spectre of potential job losses inevitably raises its head, in South Africa as well as in other countries around the globe and across history. We need to be aware that unions often seem to be against different forms of evolution and that this can arguably hold any country back, especially if unions in South Africa try to fight the inevitable transformation that is required in our government and state-owned entities. And yet, the flip side of this coin is the way that digital reinvention, in general, could spur South Africa’s economy into growth, as outlined in a 2017 report by American management consulting company, McKinsey. At the same time, a healthy digitalisation strategy must, inevitably, include a strong emphasis on cybersecurity measures.”

Norris echoes this in his RSA blog when he says that the potential consequences of a government not having adequate cybersecurity measures include:

“RSA presents actionable information for organisations of all sizes and types, allowing them to become aware of the latest digital risks, and thereby carry out more effective digital risk management. It is important for businesses – including the business of government – to see the link between security and business performance, as well as delivery,” concludes Van de Giessen.