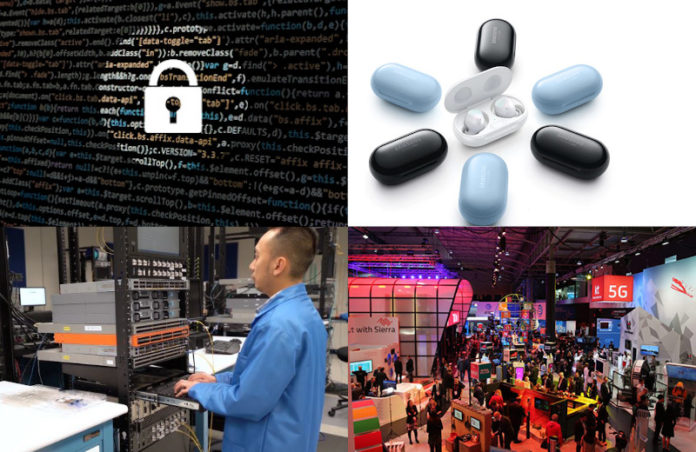 As the week comes to a close we take a look at the stories that resonated most with our readers.

4. 3 Reasons Why Samsung’s Galaxy Buds+ Will Make you Completely Forget About Apple’s Airpods:

With the announcement of Samsung’s new flagship device, they likewise announced the release of their new Samsung Galaxy Buds+.

These new true wireless earbuds have three distinct and formidable advantages over their American rivals in Apple. Their batteries last exponentially longer, they are compatible with the iOS of iPhone 10 and up, and they are far cheaper.

ProLabs, a global leader in optical networking infrastructure shows their complete investment in the quality of its networking components. To this end, they continue to quality test their products as far as possible.

ProLabs uses environments created for testing equipment known as Testbeds to simulate environments where certain devices are intended to work in, in order to test the device will meet quality standards.

A recent report tells business owners that Android-based malware now represents 14% of all cyber threats. For business owners, protecting themselves from threats such as spyware, compromised applications, and even ransomware is of keen importance.

Steps such as being wary of public Wi-Fi and monitoring social media may save you a massive headache.

With the Mobile World Congress now finally cancelled, the pulling out of Sony and Amazon could be seen as one of the first blows that truly crippled the meeting of the brands in Barcelona.

Sony, who often uses such events to reveal its most important mobile devices opted to use another method instead.