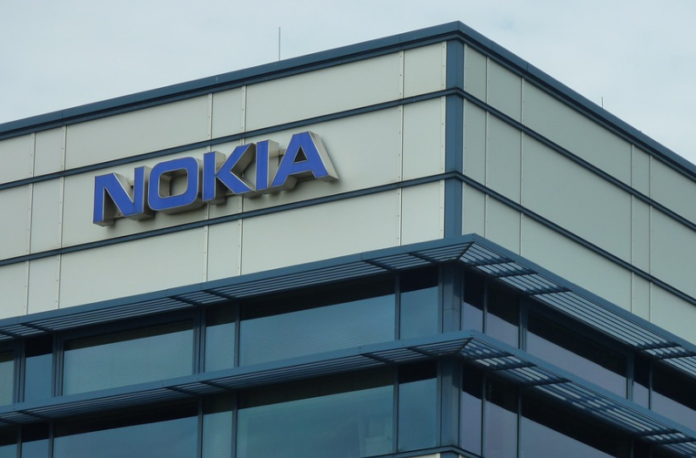 Nokia is the latest global tech giant to pull the plug on the Mobile World Congress 2020 in Barcelona, Spain, amidst fears surrounding the Coronavirus outbreak. They now join the likes of Sony, Amazon, LG, Erricson and others who have also made the decision to ditch the event.

ICYMI: The World Mobile Congress is said to be the biggest annual technology trade show which is set to host hundreds of tech enthusiasts and major industry players. However, the last few months have seen the world plagued by a deadly virus – making companies question their initial decision to attend.

Despite growing fears, reports suggest that the show will ban visitors who have recently travelled to China. And in fact, the region’s digital policy councillor, Jordi Puignero, even took to local radio to ensure the public that the Catalan regional government was “taking measures so that everything proceeds as normal”.

He added that “there is no reason to not attend”.

However, the risk is just far too great for some of the industries biggest players. In an official statement from Nokia, the company explains why it’s made the decision to ditch the congress:

“While the health and safety of our employees is our absolute priority, we also recognize that we have a responsibility to the industry and our customers. In view of this, we have taken the necessary time to evaluate a fast-moving situation” and as a result of this process, “we believe the prudent decision is to cancel our participation at Mobile World Congress”.

Nokia was set to announce a number of demos and launches at MWC2020 but it will now host a series of “Nokia Live” events instead.