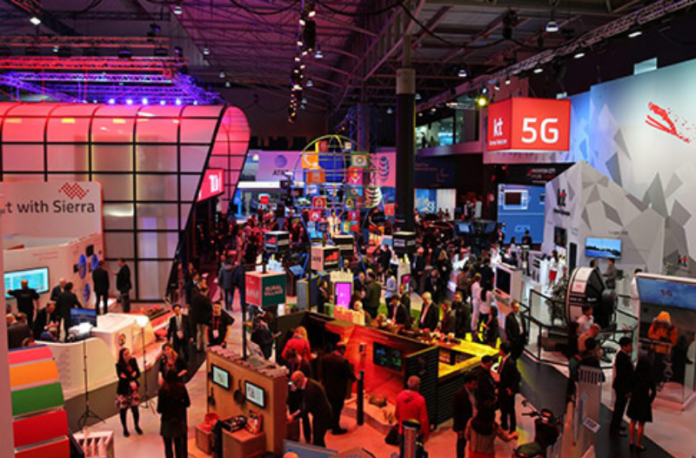 The Mobile World Congress has officially been cancelled – this comes after numerous wireless tech heavyweights decided to pull out from the conference citing the coronavirus outbreak.

The event, which annually hosts up to 100k visitors from all across the world as well as the tech industry’s biggest names, was called off on Thursday, 13 February 2020 – marking the first time it has been scraped in its 33-year history.

MWC was set to take place later this month, from 24 to 27 February. However, in the weeks leading up to it, more and more companies began pulling out – making it harder for others to justify why they would still attend.

A statement from the Event Organisers GSMA CEO, John Hoffman reads, “The global concern regarding the coronavirus outbreak, travel concern and other circumstances, make it impossible”.

Bloomberg reports that GSMA hoped to take sanitary procedures to the next level by “advising against handshakes, introducing body temperature scanners and a protocol for changing microphones, and restricting entry to recent arrivals from China,” but this wasn’t enough for Swedish tech company, Ericsson who was the first A-list brand to ditch the event.

Ericsson was quickly followed by the likes of Sony, Amazon, Vodafone and Nokia – all claiming that potentially jeopardising their employees is far too great a risk.

In an official statement from Nokia, the company says, “While the health and safety of our employees is our absolute priority, we also recognize that we have a responsibility to the industry and our customers. In view of this, we have taken the necessary time to evaluate a fast-moving situation” and as a result of this process, “we believe the prudent decision is to cancel our participation at Mobile World Congress”.

MWC is scraped – now what?

The annual event usually acted as a platform for brands to unveil their latest innovations, strike deals and attract a huge amount of exposure – leaving the world wondering when exactly we’ll get to see what they had in store?

While the word is out on exactly what the next step is, companies like Sony and Nokia have opted to host their own launch events sometime this year.

5 Ways to Effectively Defend Against Cyberthreats