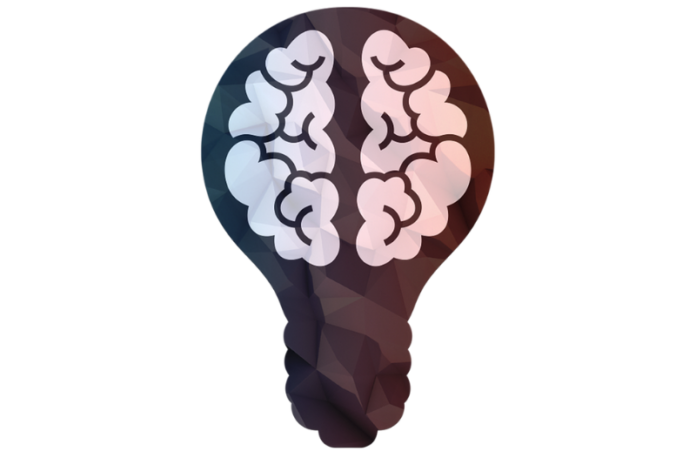 Stress and depression are nationwide issues in many African countries such as South Africa. The South African Depression and Anxiety Group (SADAG)  reported that 1 in 4 South Africans struggle with depression. However, only 1 in 6 workers are likely to do something about it. Workplace stress is detrimental because not only does it lead to mental health issues, but also serious cardiovascular health issues like heart attacks.

Work-life balances seem to be a growing problem across the world, as we’re becoming more obsessed with profits and achievements. According to labour statistics, nearly 12% of South Africans averaged over 60 hours of work per week. It was reported as one of the hardest working countries in the world. But, this places a huge amount of stress for employees to find a good work-life balance.

This means that there’s less time for family, home and social responsibilities such as spending time with the children. People have the added stress of trying to find people to take care of children and less time to do household chores when they come home.

According to George Chiang at Ergonomic Trends, an ergonomist and office health specialist, work-life imbalance is one of the biggest contributors to depression in adults:

“When work starts to become the main focus of our lives, any stress or hardship experienced at work is amplified, because we start to define our happiness solely through our triumphs at work, instead of realizing our life is much more than just work.”

The most affected are often young people, those living on rent or those that have limited high school education. This presents a vicious cycle because groups with poorer education tend to have less knowledge about how to manage their debt or what financial risks to avoid. But, these groups are also more likely to take out loans, so the problem is worsened.

Harsh working environments are also unsurprisingly linked to higher workplace stress. The issue is that while African countries are experiencing higher levels of paid employment, there hasn’t been much reduction in poverty. Harsh conditions in the workplace, like polluted air or poor safety precautions, can also increase stress. So, a stable and safe working is important for lowering stress.

Having a mental illness

This is because a lot of African workplaces tend to be less understanding about mental health conditions, and therefore employees are less likely to report it. As we mentioned earlier, only 1 in 6 South Africans is likely to report depression to their employers.

The reluctance of African workplaces to acknowledge mental health problems was highlighted by the Jansen vs Legal Aid South Africa case in 2018. A longtime employee was unfairly dismissed because he failed to report to work due to depression. This was despite the fact that the employer had been aware of the worker’s condition for a few years and did nothing to address his mental health.

So, as we can see, a lot of African workers are reluctant to disclose their mental health issues because of the fear of being dismissed or not being taken seriously. This puts more stress on the employee in having to bottle up their condition while being expected to work normally.

Of course, this is an issue that transcends geography and affects employees around the world. The issue is made worse in places like Asia and Africa because there are fewer channels to report workplace problems like harassment and bullying.

Finally, poor job satisfaction is also a big reason for stress in African companies. At one company in South Africa, almost 50% of their employees were unsatisfied with their current jobs. The constant need to look for new jobs brings added stress. So, companies need to invest in listening to their workers’ expectations about jobs.

The main takeaway is that workplace stress is becoming a serious issue all over the world. Some countries like Finland are looking at reducing the number of working hours. In African workplaces, employers should take note of some of these issues affecting employees. Strategies need to be put in place to combat workplace stress before it starts to seriously affect employee health and productivity.

Technological Advances in Convenience Have Quietly Prepared us for COVID-19