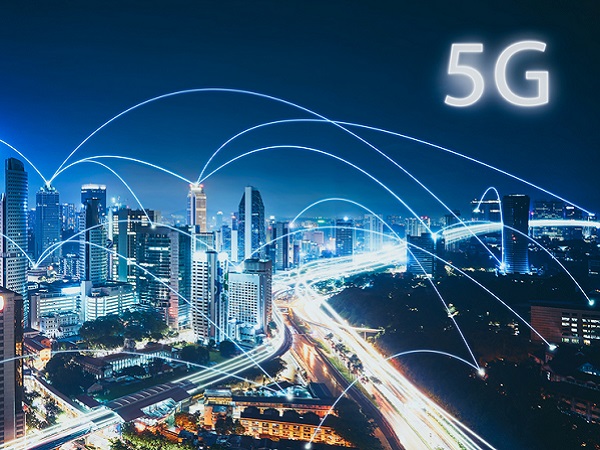 Tunisian mobile operator, Ooredoo Tunisia and Nokia announced on Wednesday, 30 October 2019, that the two companies would be partnering to deploy a 5G cloud mobile project.

Ooredoo Tunisia is currently the country’s biggest mobile operator with over 8.8 million subscribers and 40% market share. According to the company, data use, excluding voice-only subscribers, has more than doubled over the last four years and is expected to triple by 2025 — driven largely by smartphone adoption and video usage, with a fivefold increase since 2015.

And with the implementation of this project, the mobile network provider hopes that a new virtualised core infrastructure will harness the scalability, automation and agility afforded with cloud-native network solutions.

As a part of Nokia’s end-to-end 5G offering, Nokia’s cloud-native core solution is essential to running a 5G network and can be deployed in 4G networks today. The cloudification network elements allow rapid scaling in real-time to meet immediate capacity demands for consumers and enterprises, including time-sensitive services for enterprise automation or support for industrial internet of things (IIoT) sensors and devices; as well as innovative voice services, such as voice over LTE (VoLTE) and voice over broadband (VoBB).

The Nokia solution deployed as part of this agreement by Ooredoo Tunisia include:

“Deploying the cloud-native mobile core from Nokia is about preparing Ooredoo to meet future customer demands. It will enable us to be more agile in our response to their needs for everything from video capacity to VoLTE services. And it will enable us to offer them advanced 5G services such as support for industrial automation and IoT as these exciting technologies come to the Tunisian market,” says Hatem Mestiri, CTO of Ooredoo Tunisia.