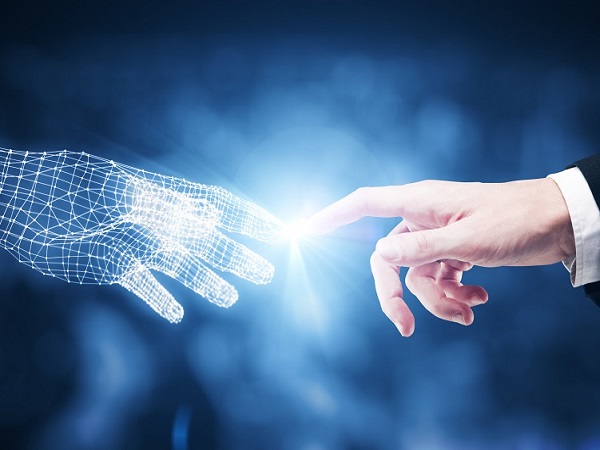 Tech giant, Cisco revealed on Thursday, 24 October 2019, that it has conducted a survey asking over 2000 IT leaders and network strategists how they plan to prioritise investment and the current state of their networks.

The company says, In today’s digital business environment, the network is vital. This digital era is currently driven by the exponential growth in technology performance, has become increasingly connected, digitised, distributed, and diverse. With every “thing” possessing the power to process data, compute models are poised to become dramatically more distributed and networked.

Whether maximising employee productivity, optimising customer experience or keeping data protected and secure, the network is foundational to business success. At the same time, the network is in the midst of one of its biggest evolutions since the introduction of the Internet, creating an opportunity for IT leaders and their teams to innovate.

“IT teams today are running complex mission-critical networks that are increasingly capable of providing rich data. But using that data to improve the operations, security, or business impact of the network requires new tools. That’s why IT teams are embracing intent-based networking, AI and machine learning — because the business demands it,” says Garsen Naidu, Country Manager of Cisco South Africa.

“AI will help IT break the cycle of maintaining the status quo. Growth in spend on AI systems in the MEA region is expected to reach US$374.2-million in 2020, up from US$261.8-million in 2018 and an anticipated US$310.3-million in 2019, according to the International Data Corporation (IDC). By embracing predictive analytics and AI-based operations, IT teams will pivot from being consumed with maintaining the status quo to becoming an enabler of new business innovation. ”

Here’s a closer look at key findings from the Global Networking Trends Report and Survey:

How is digital transformation impacting the public sector?