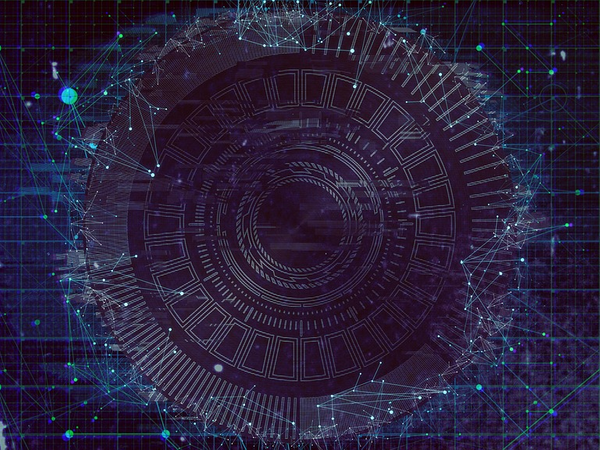 “The development of the cloud over the last 15 years is one of the most significant convergences of computing and communications technologies in history,” says Alain Sanchez, Senior Evangelist for Fortinet. “It provides unprecedented agility and scalability for organisations, immediate access to information and transactions for individuals and has transformed our global economy similar to smartphones and IoT devices.”

On Wednesday, 18 September 2019, Sanchez lead the discussion on a technology that has resulted in one of the most unique innovation transitions in history – the cloud.

“Traditionally, whenever a new technology arrives – whether the steam engine or the Internet – there has been an orderly and often rapid transition from old to new tools. The advent of the cloud looked to be on a similar trajectory based on the initial assumption that it would be the best choice for all IT infrastructure.”

However, a more realistic view of the cloud’s trajectory could be likened to that of a ping pong ball being tossed back and forth across the table – this according to a recent IHS Markit survey. The report suggests that infrastructure, applications, and data are continually moving back and forth between on-premise physical networks to private/public cloud infrastructures as organisations try to figure out where and how it is most appropriate for them to use the cloud.

Sanchez says this means that ‘multi-cloud’ is here to stay.

“Of the 350 companies surveyed, 74% had moved an application into the public cloud, and then for a variety of reasons and circumstances, decided to move it back into their on-premises or private cloud infrastructure. This doesn’t mean they reversed all of their cloud deployments, just that they are encountering cases for bi-directional movement.”

“For example, 40% of respondents noted that, in some cases, the cloud deployments they moved back into their infrastructure were “planned temporary” deployments. This could be due to a variety of factors, such as the need to set up a temporary infrastructure during an IT transition associated with a merger or acquisition.”

“However, there are many other issues at play that could also be responsible, including concerns about security, the need to manage costs, poor performance in the cloud, shifting regulations, development of new applications, and changes in underlying technologies.”