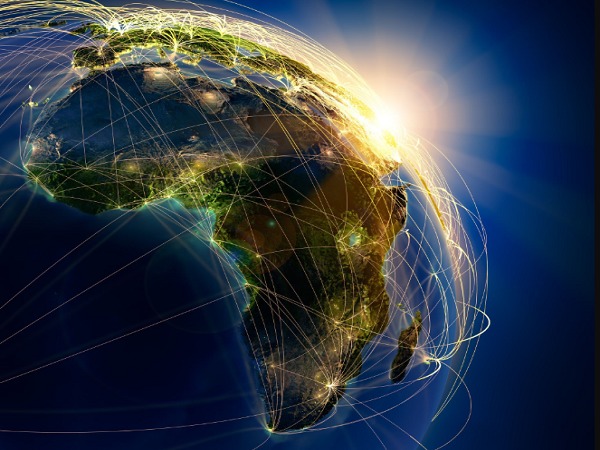 A report published by Cable, reveals that Nigeria’s significantly slow Internet download speed has caused the nation to rank 176th out of 207 countries — down from 95th place just two years ago.

The Worldwide broadband speed league 2019 report says it takes an average of over seven hours to download a five-gigabyte movie in HD. In comparison, it takes just eight minutes to download the same movie file in Taiwan.

“With average broadband speeds rising by 20.65 per cent in the last year the global picture looks rosy. But the truth is faster countries are the ones lifting the average, pulling away at speed and leaving the slowest to stagnate,” says Consumer Telecoms Analyst at Cable, Dan Howdle.

“Europe and parts of Asia are dominating the leaderboard once again thanks to largely excellent infrastructure. In all cases, those countries ranking highest are those with a strong focus on pure fibre (FTTP) networks,” adds Howdle.

According to the report, Africa ‘with its vast landmass and little in the way of a digital economy when taken as a continental whole, is a long way behind the rest of the world when it comes to broadband provision, relying primarily on wireless (WiMAX, 3G, 4G) connectivity rather than cables to cover its vast spaces’.

The report also noted that Madagascar, on the other hand, is the fastest African nation ‘clocking in at an average speed of 22.57Mbps’ and ranking at 33rd globally’. Cable says this is thanks to the underwater EASSy cable that supplies the island’s urban centres with respectable fibre broadband speeds.