Just like anything else in the technological sphere internet browsers face a constant challenge to improve on speed and efficiency because ultimately that is what people want in an internet browsers. They want the browser they are using to allow them to search the web at speed, we know how impatient people get when on the internet, and the browser should be reliable, meaning it should not crash and interrupt the user whilst surfing the web.

With this in mind, StatCounter’s global research revealed the top 9 most popular internet browsers in Africa: 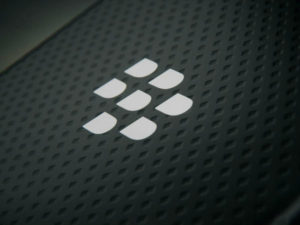 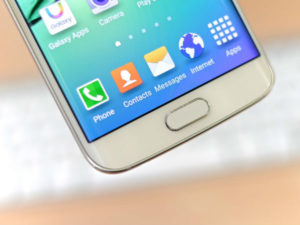 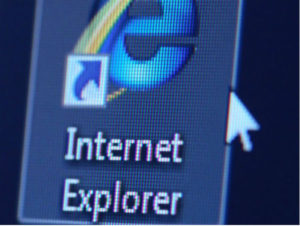 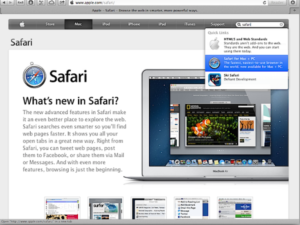 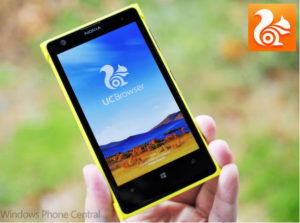 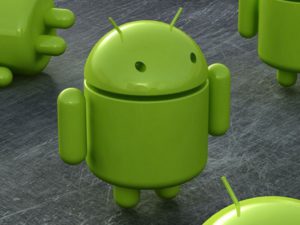 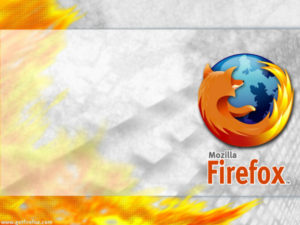 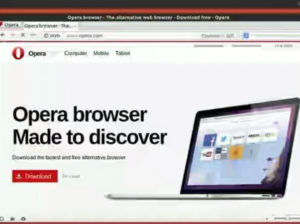 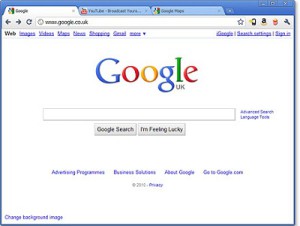