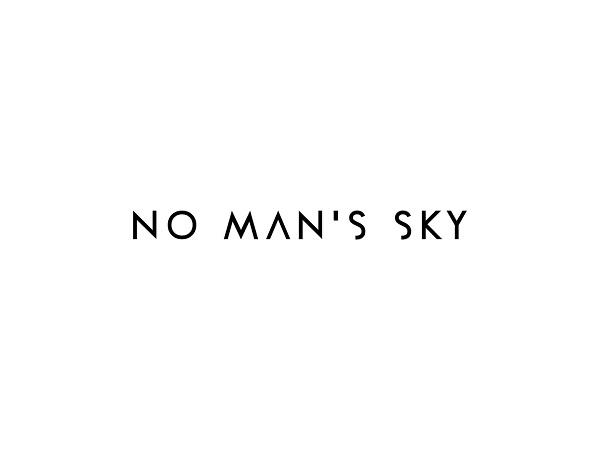 Developed and published by Hello Games, No Man’s Sky is a rather ambitious title at that. It offers players the opportunity to step into the shoes of a lone traveller who has been tasked, by a mysterious object called the Atlas, to reach the center of the Universe.

While travelling to the center of the universe may sound like a simple task, it is anything but. As the lone traveller, players will begin their journey on a randomly generated planet – which is placed at the edge of a random galaxy – with a broken down spaceship. From this point in the game, the player will then search the planet for the resources needed in order to repair the ship. Once repaired, the player can leave the planet in order to begin their journey into the deep, dark depths of space toward the center of the universe.

With space exploration playing the major role in No Man’s Sky, the player will encounter many planets that are not as friendly as others. These planets host dangers that range from hostile animals to unbearable weather conditions, as well as elevated radiation levels… and that’s only the beginning. Through my journey in No Man’s Sky, I came across planets that even had a variety of life-threatening storms. This gives No Man’s Sky a survival element; however, a slightly weak one at that. 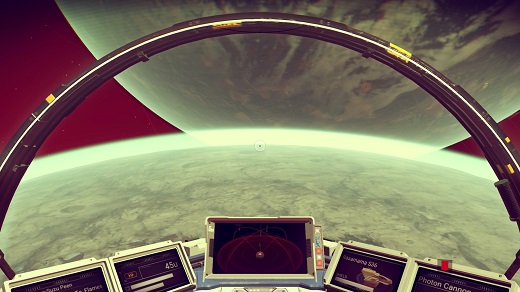 Survival in No Man’s Sky is fairly simple as most of the elements and materials needed to survive are normally a stone throw away from the player at all times. The life support system is also one that can adapt to any condition, no matter the planet, and can recharged at a moments notice. Even if you do find yourself in a sticky situation with nothing to recharge your life support system you can always dig a hole, with the multitool, to escape radiation, heat, or even extreme cold. At this point, within the hole dug, you would find the material needed to recharge your life support system.

As much as this title wants to have a survival element, it is unfortunately too afraid to let the player actually die. You cannot fly into any of the oceans nor can you crash your ship into the ground. The only ways the player can die is when they die in combat or the player has neglected topping up the power of the life support system. Once you do die, however, there are not many consequences either… Yes, you lose your inventory items; however, you can just fly back down to your point of death and collect them once again. Granted, this may be how some players want to experience this title, but others may find this approach less appealing as it lacks a challenge.

Moving away from survival, each planet that I had the opportunity to explore had randomly generated flora, fauna, and weather conditions, which ultimately exceeded my expectations… unfortunately, almost every planet featured identical trade outposts as well as locations where the player could gather ship components, multitool upgrades, and have a rather brief discussion with a single NPC stationed at said outpost. This made visiting these outposts a rather repetitive chore rather than an exhilarating experience. To add to this, combat also becomes a repetitive affair as you battle it out against Sentinal Drones and aggressive wildlife in a similar fashion. Even battling it out against space pirates became a repetitive affair, which ultimately made me avoid conflict rather than rush into it. 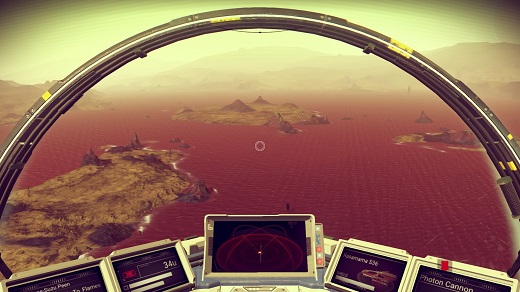 While combat and some elements of gameplay are overly repetitive, No Man’s Sky is a visual wonder. Some of the various planets I visited were barren wastelands; however, others were lush with fields populated with interesting and exotic wildlife. I even managed to come across a planet that had red rivers and oceans that went on for miles on end, which made it a visual experience that captured space exploration at its finest. Other planets featured deep and colourful caves that I wanted to explore for hours on end.

This is where No Man’s Sky really captured my attention… it was not the underwhelming combat, nor was it the repetitive outpost encounters, but it was its gorgeous visuals and infinite possibilities that made me want to reach the center of the universe. To add to the exploration highlights, I came across artifacts called Monoliths, which ultimately teach the player various words of alien languages featured within the game. Finding these is another one of this title’s highlights as it allows the player to increase their alien vocabulary, increase standings with alien factions, recharge the player’s health, or even go as far as offer the player a unique blueprint.

Another highlight is this title’s soundtrack, which is by British post-rock band 65 Days of Static (65DOS), as well as procedurally generated ambient music composed by Paul Weir. It is beautiful, and loops in such a way that you get lost in it the more you explore. 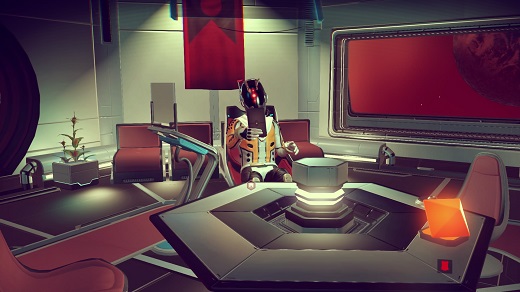 Conclusion:
No Man’s Sky has many faults… combat is lacklustre and the game is overwhelmingly repetitive in many ways; however, it’s a title that excels when it comes to offering the player and exploration experience unlike any other. The planets, well at least the ones I visited, were beautiful. Combine this with the stunning musical score and you have a title that is well worth experiencing… even with it’s flaws.

In conclusion, No Man’s Sky is a great concept; however, it would have offered a far better experience if the gameplay mechanics were less repetitive, combat was improved, and there was more than one NPC to interact per outpost. Apart from that, this title is a visual wonder with a beautiful musical score and a seemingly infinite universe to explore.