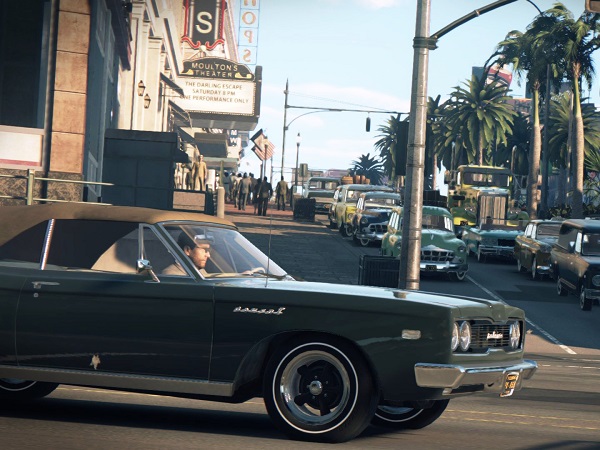 2K and Hangar 13 have released a new trailer for Mafia III titled “Vito – The Throwback” the fourth in a series of six features introducing players to the key characters in the upcoming open-world crime game.

This feature highlights Mafia III’s Vito Scaletta, the main protagonist in Mafia II who was exiled to New Bordeaux by the commission from Empire Bay in the events leading up to Mafia III.

In “Vito – The Throwback,” gain insight into the man shaken by his past, who’s bound by loyalty even when pushed to the brink, and is set on revenge for a lifelong friend.

Windows is Getting A New Apple-Like Upgrade