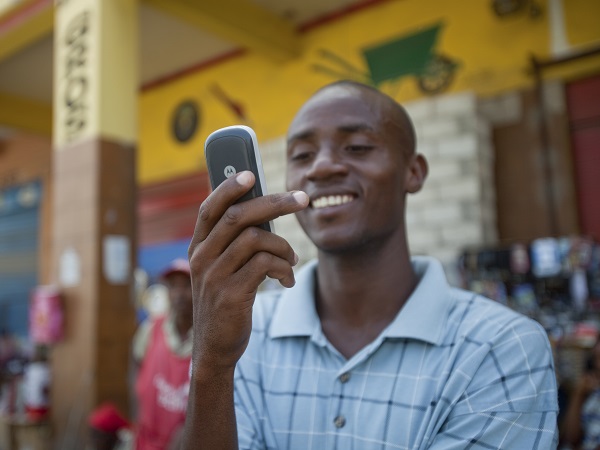 SimbaPay has revealed that it has “Revolutionised the remittance space” by allowing its customers to transfer up to $45,000 USD to countries in Africa. This is substantially higher than the previous transaction limit of $3,000.

According to Victor Karanja, Head of Operations at SimbaPay: “Sending money home and buying property across Africa has just become a whole lot easier.” Karanja continued by saying that: “A pain point for customers in the past has been having to undertake multiple transfers to complete a single purchase.”

“A key risk with multiple transfers was exchange rate fluctuation. Sending up to $45,000 with just our mobile app will protect senders from the fluctuation that arises when one splits up the transfer,” added Karanja.

According to Karanja, African immigrants in European countries can now complete larger purchases in Africa such as that of property, vehicles and paying large hospital bills or university fees via the SimbaPay app.

Karanja added that EU based Africans will now be able to send large amounts of money back home instantly and free of charge. Money transferred via the service to Africa is credited instantly at the destination mobile money wallet, merchant or bank account.

“What further sets SimbaPay apart from other money transfer services is that the App can do more than just send money directly to mobile money services such as M-Pesa. SimbaPay can also send money to bank accounts in Africa and to Pay Bill merchants such as schools and utility companies,” concluded Karanja.

The app’s higher transaction limit is immediately available on all SimbaPay platforms including iPhone, iPad, Android and Web.