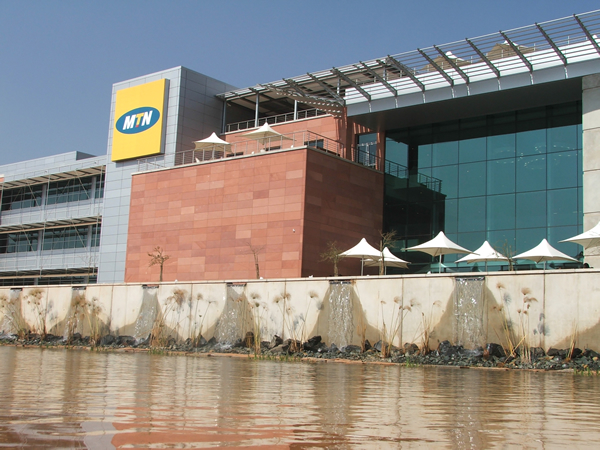 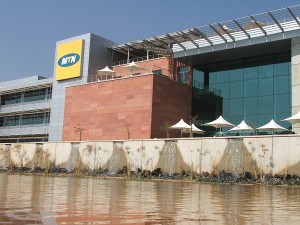 According to media reports, Nigeria’s Consumer Protection Council has ordered mobile operator, MTN, to pay the sum of N1.85m (about $9,300 USD) to one of the winners of its Ultimate Wonder Promo within 14 days.

The order follows a complaint brought before the council by Mr. Omeje Fidelis who alleged that he had been underpaid after he was declared winner of N2m in an MTN sales promotion held back in 2012.

According to Omeje, he participated in the promo and was called through MTN line 180 on October 10, 2012 and informed that he had won N2m in the Ultimate Wonder Promo. He also alleged that on October 12 of the same year he got a text message informing him of the presentation ceremony fixed for October 19 at the Nicon Luxury Hotel, Abuja.

He recounted further that he was stunned to receive another call from MTN line 180 on November 2, 2012 that his winning was N150,000 and was thereafter given a Verve ATM card for that amount.

MTN, in its response to the Council, denied the claim of Omeje, saying that he was from the on-set informed that his winning was N150,000 and that the complainant deceitfully presented himself when winners in the N2m category were called forward on the day of the prize presentation.

As a result of the development, the CPC in a statement said it demanded for the call data of the communications of the 10th of October 2012 when Omeje was informed of his winnings of N150,000, but MTN failed provide it.

The statement signed by the CPC Spokesman, Mr. Abiodun Obimuyiwa, stated that MTN “failed, refused and neglected” to comply with the request made both in 2012 and 2016.

It said, “The CPC, in its Orders, frowned at the consistent refusal of MTN to provide the call data records evidencing details of communication with the complainant, declaring that in the absence of this material evidence which is solely in the possession of the respondent the CPC must resolve the issue in favour of the complainant.”

“The process of the MTN Ultimate Wonder Promotion whereby the verification exercise was conducted after winners were identified, declared and winnings presented publicly is grossly flawed, lacking in transparency, inequitable and apparently calculated to deceive consumers.”

“The CPC, on the strength of these observations, therefore directed MTN to pay within 14 days of receipt of Order, the sum of N1,850,000 being the unpaid part of the N2m prize won by the complainant in the 2012 MTN Ultimate Wonder Promotion”.