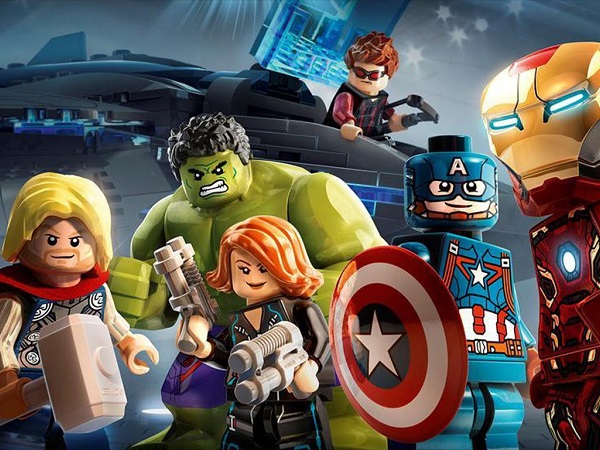 Lego Marvel’s Avengers has released on the PlayStation 4 and Xbox One. The latest Lego title from developer TT Games, and publisher Warner Bros. Interactive Entertainment, covers many of Marvel’s greatest super hero films, which include: The Avengers, Avengers: Age of Ultron, Captain America: The First Avenger, Iron Man 3, Thor: The Dark World and Captain America: The Winter Soldier.

While this title does cover all 6 films, which relate to The Avengers, it does not cover them in chronological order. From the start, players are thrown back and forth between various scenes from each film. This essentially causes a lot of confusion, especially when trying to keep track of the timeline of each film. While the storyline frantically shifts from one plotline to the other, Lego Marvel’s Avengers is still a rather entertaining title. Not only does it include the classic humour from the team at TT Games, but it also includes cameo appearances from the iconic comic book creator – Stan Lee. 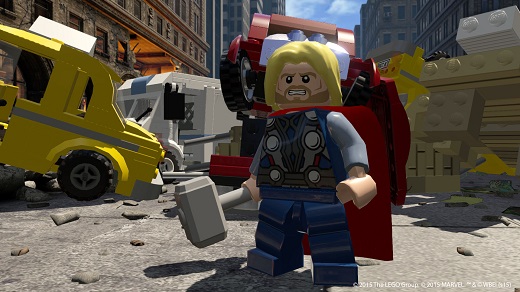 Lego Marvel’s Avengers sticks to the same gameplay mechanics as past Lego titles. Players will find themselves smashing through Lego blocks in order to collect as many Lego studs as possible. Additionally, players will also face various puzzles and play through some rather interesting mini-games. Quite simply put, if you have played a Lego title before you will feel very much at home with Lego Marvel’s Avengers gameplay style and mechanics.

While this is a standard Lego affair, Lego Marvel’s Avengers features a great combat system. Players can engage in epic cinematic combos, which are similar to Quick Time Events (QTE), in order to eliminate multiple enemies at the same time. Once close to an enemy the player will be prompted to push a certain button and watch as Iron Man or Thor pummel their opponent into the ground. To add to this, players can perform team combos in order to execute devastating – yet comical – attacks. The animations for each attack varies depending on which characters you use; however, they are well worth watching as you venture through the epic world of the Avengers. 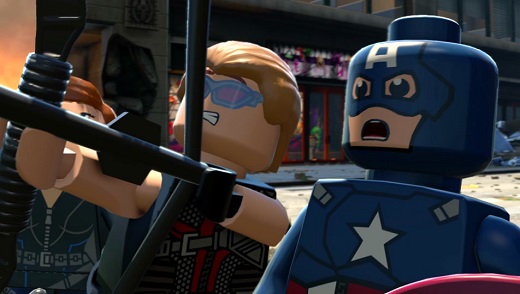 When it comes to visuals, Lego Marvel’s Avengers looks superb. Each character and location has been recreated in the trademark Lego style. This gives this title a great deal of visual appeal and charm. Flying through the skies of Manhattan as Iron Man, or smashing through it with the Hulk, has never looked and felt better. Even watching the Hulk rampage across the deck of the iconic Hellicarrier is visually impressive as well as amusing.

While the visuals are a major highlight, unfortunately the audio does not seem to gel well with the game. TT Games essentially pulled audio clips directly from the films and mixed them into Lego Marvel’s Avengers. Unfortunately, these audio clips sound rather dull and out of place at times. While this essentially worked well with Lego Jurassic World, it does not have the same nostalgic effect when it comes to Lego Marvel’s Avengers.

Conclusion:
While Lego Marvel’s Avengers does not entirely stick to the chronological order of the films, it is still a great deal of fun to play. In addition to the entertainment factor, this title also includes more than 100 new and returning characters which include the likes of The Incredible Hulk, Iron Man, Captain America and Thor.