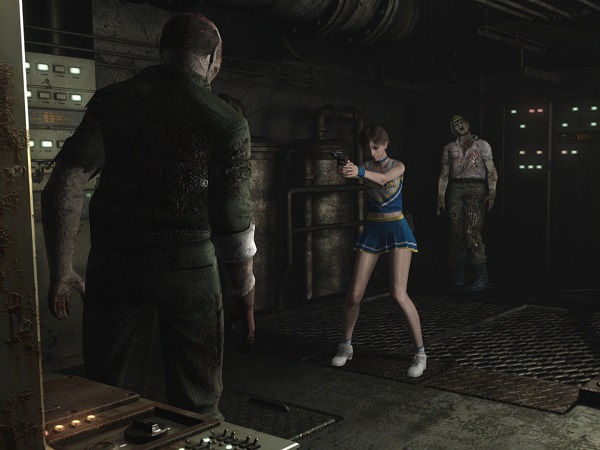 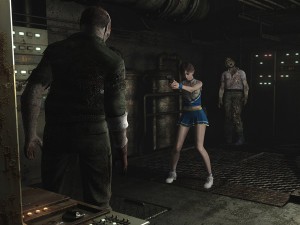 Resident Evil 0 is a HD remaster of the classic survival horror title. The game features remastered visuals and sounds, options for new and classic controls, and the all new bonus Wesker mode for beating the game.

Resident Evil 0 is a direct prequel to the first game in the series. It takes place the day before the famous Mansion Incident and leads directly into those events. If you’ve seen the intro of the original Resident Evil, you’ll know that the S.T.A.R.S. Alpha Team was out searching for signs of their compatriots, Bravo Team, who disappeared during their mission to investigate a series of murders occurring in the suburbs of Raccoon City.

In Resident Evil 0, you start out on that ill-fated mission as you take on the role of S.T.A.R.S. rookie cop Rebecca Chambers. It’s not going to be an easy 24 hours for her or her circumstantial partner, convicted murderer Billy Coen, before the events of the first Resident Evil game take place.

MTN Could Sell its Afghanistan Business for $35-Million