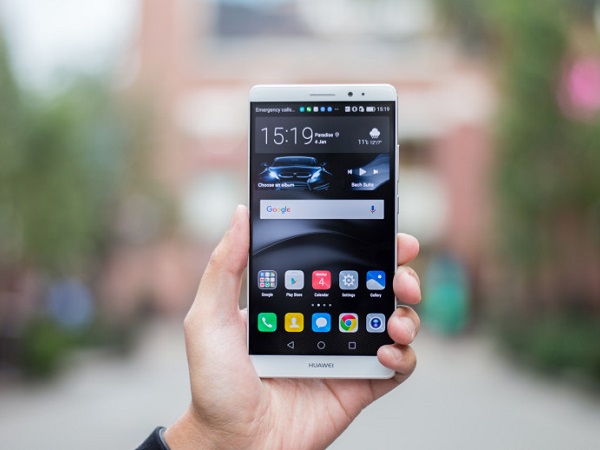 Huawei’s latest mobile device, the Huawei Mate 8, will begin its initial launch wave in South Africa, Egypt, Europe, the Middle East, Southeast China, and a variety of other countries – which can be seen in the image below.

The latest device from Huawei features a rear-facing 16 Mega-Pixel (MP) camera as well as smart camera features such as Optical Image Stabilisation (OIS) and Huawei’s new Image Sensor Processor (ISP). When it comes to the front-facing camera Huawei revealed that the device will come packed with a 8MP camera, which can record video in 1080P. 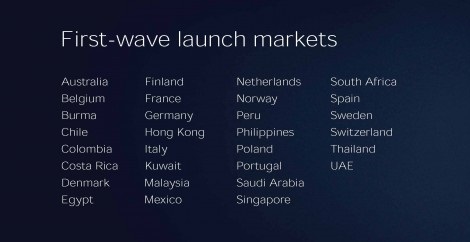 Huawei stated at CES 2016 that the device will also come with Android 6.0 Marshmallow as well as a 4,000 mAh battery, which according to Huawei will last for up to 2-days. According to Huawei, the device will also come with a vivid 6-inch FHD display as well as a an ultra slim design, a re-designed fingerprint sensor, and Huawei’s Knuckle Sense technology.

Huawei additionally revealed that the Mate 8 comes with a handy feature for scanning business and name cards. Once a card has been identified, all the relevant information is saved to your contacts. The Mate 8 can scan cards in 17 languages with a success rate of up to 99%… this is according to the company.

The price for each model was revealed in Euros only. For the 3GB RAM/32GB storage model prepare to pay around €600, while the 4GB RAM/64GB storage model will come in at €700. The device is expected to launch in early 2016.