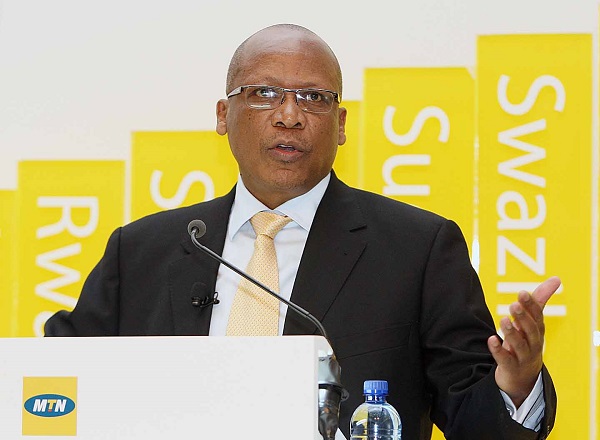 MTN Group has announced the resignation of Ahmad Farroukh, CEO of MTN South Africa, which is effective 31 July 2015.

“This was a difficult decision to take for Ahmad, but unavoidable due to personal and family reasons,” says MTN Group President and CEO, Sifiso Dabengwa.

Mr. Farroukh joined MTN in 2006, with the acquisition of Investcom. He has fulfilled several roles during his tenure with the Group. Farroukh is a former CEO of MTN Nigeria, and served in a similar role at MTN Ghana. Before assuming the role of Group Chief Operating Executive, he was Vice-President of the West and Central Africa (WECA) region.

A successor to Farroukh will be announced as soon as the new appointment is finalised.

“On behalf of the MTN leadership, we thank Ahmad for his contribution and wish him success with his future endeavours,” concludes Dabengwa.