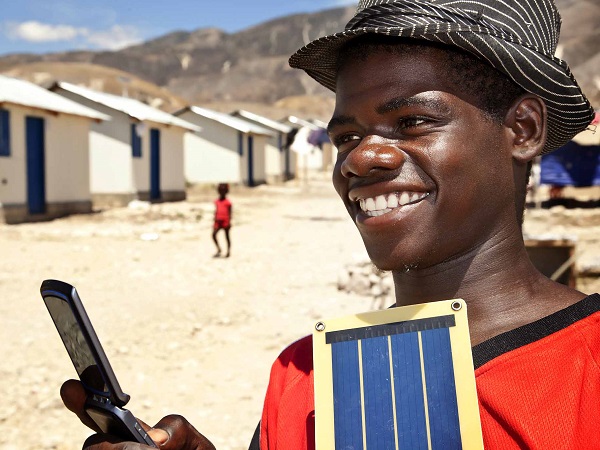 Benin telecommunications operators Spacetel, Etisalat and Glo have all been ordered by telecom regulator Arcep to pay back customers for overbilled telecom services. The move comes after users had complained about overbilling.

The authority said that due “to a fault in their billing systems, the three companies will have to pay back XOF 176.17 million (approximately USD 300,000) to affected customers.”

The operators must meet several other conditions to avoid facing stiffer sanctions from the regulator.

“They will have to provide Arcep with the list of affected customers, the amount to be repaid to each subscriber and the procedures they intend to implement,” Arcep said in a statement announcing the repayments.

72 hours after reimbursing their customers, “they must provide the regulator with lists of all those who benefited and the amount reimbursed to each.”

The operators must fix any problems with the equipment they use for billing and will have to update the regulator on their current tariffs.

The regulator said they did not believe the issue to widespread.