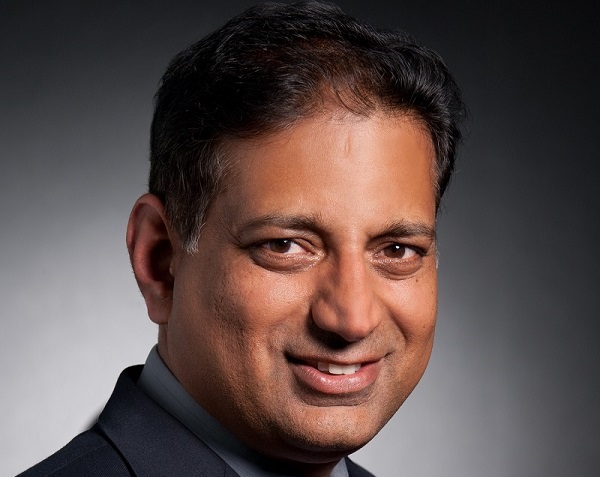 According to the company, Iyer will join VMware on March 23, reporting to Jonathan Chadwick, VMware’s chief financial officer, chief operating officer, and executive vice president and will also be a member of the company’s Executive staff. Iyer replaces Tony Scott, who was recently appointed to the role of United States Chief Information Officer.

VMware revealed that Iyer brings more than 25 years of experience in executing and driving change in traditional Fortune 100 manufacturing companies as well as Silicon Valley-based high technology firms. Iyer is leaving Juniper Networks where he has served as senior vice president and chief information officer, responsible for the company’s technology and business operations, including critical services around business transformation, global business services, IT, and real estate and workplace services. Before joining Juniper Networks, Iyer served as chief information officer at Honeywell, and chief information officer at GlaxoSmithKline Beecham for consumer healthcare research and development, where he was also the company’s e-commerce leader.

“Bask has extensive experience as a strategic and operational leader. He will play a pivotal role in leading VMware and helping our customers as we deliver the reality of the Software Defined Enterprise,” said Jonathan Chadwick, chief financial officer, chief operating officer and executive vice president, VMware. “We are excited to have Bask join the VMware executive team and an all-star group of IT professionals.”

“I am thrilled to lead information technology for VMware and join the team that helps VMware meet the needs of more than 500,000 customers worldwide,” said Iyer. “And, I am excited by the opportunity to showcase VMware’s suite of exceptional products as a central component of VMware’s own IT solution.”

VMware also revealed the appointment of Scott Dodds as Vice President of Channel and Alliances in Europe, Middle East and Africa (EMEA).