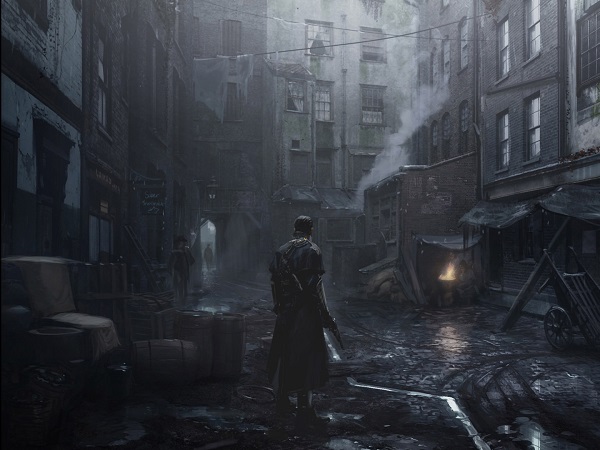 Developer Ready at Dawn has finally released The Order: 1886. The title comes in as an exclusive on the PlayStation 4 console, and was officially launched on 20 February, 2015. While this was a title that I have been looking forward to for quite some time now, it often came across as inconsistent from start to finish. While Ready at Dawn has done a fine job at creating a visual master-piece, The Order: 1886 has quite a few areas where the game falls short.

One of these areas would be the length of the actual campaign. Granted it took me around 8-9 hours to complete The Order: 1886; however, this was due to fact that I explored almost every inch of the beautifully crafted world. Essentially, if I had not taken this approach, I probably would have completed this title in around 6 hours, which is a fairly short time – especially for a AAA title. 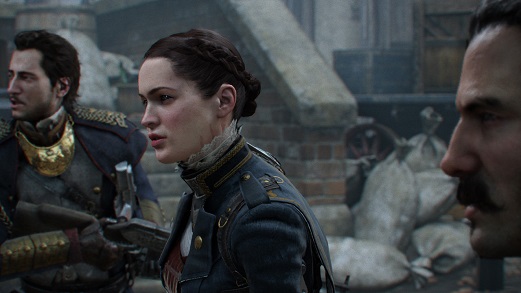 While the length of the campaign is far shorter than most story driven titles, The Order: 1886 offers up a great tale that whisks you across an alternate version of London’s history. The Order: 1886 follows the story of Grayson Galahad, also known to the The Order as Sir Galahad, who is essentially a member of  King Arthur’s Knights of the Round Table. As a Knight, Galahad and his team members have been tasked with ridding the world of supernatural beings, which include anything from vampires to werewolves. Once the game kicks into full gear, you find yourself thrusted into a storyline that is deep, dark and thoroughly entertaining. Galahad becomes intent on uncovering the truth behind the true intentions of a rebel group who claim to have uncovered one of the United India Company’s darkest secrets. While I won’t spoil the storyline of this title too much, The Order: 1886 offers up a fantastic fantasy setting that really captures the darker side of Victorian England.

As much as I enjoyed the overall storyline of this title there were quite a few questions left unanswered, especially at the very end. Granted, this may be due to a possible upcoming sequel, but I just felt like The Order: 1886 ended just as I started getting into it. Apart from the inconsistencies, I quite enjoyed listening to various conversations held by various NPCs. Especially when hearing about a new serial killer on the loose dubbed, “Jack The Ripper.” To add to this, I quite enjoyed the fact that I had the opportunity to meet Nikola Tesla as well as test out some of the fictional gadgets and tech featured within the game. 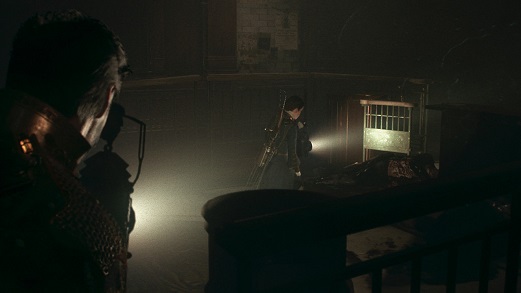 When it comes to gameplay, The Order: 1886 is a complete mixed bag of tricks… with some tricks being great, and others dismal failures. For most of the campaign you will either be shuffled down a linear path; be faced with multiple Quick Time Events (QTE); or essentially walk from one end of a path to the end of another. To add to this, combat starts off as an exciting concept; however, it slowly moves into a repetitive drill that is partnered up with a generic cover system. On the upside, there are areas where stealth plays a key element in progressing through a, once again, linear setting. During these sections the QTE comes into play, but the take-downs are extremely intense and really bring a little more excitement when it comes to combat.

When it comes to weaponry, The Order: 1886 brings some great guns to the table; however, these guns barely ever feature in the game, which is disappointing as you are generally stuck with the same old, shotgun, rifle, or pistol for most of the campaign. Where the weaponry truly shines is in the above mentioned weapons that you barely get to use, which include: The Arc Gun, the Thermite Rifle, and  Shoulder Cannon. The Thermite Rifle was by far one of the best weapons featured in the game. It essentially shoots out Thermite powder that you ignite with a flare. The potential for this kind of weaponry would have gone far in this title, but it is completely underused. 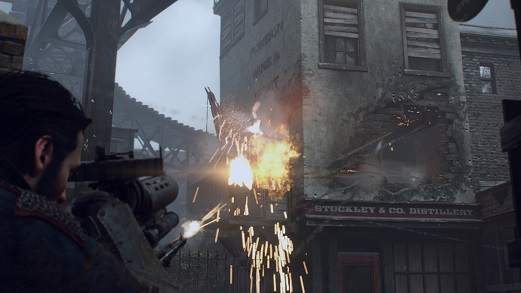 When it comes to sound and dialogue, as mentioned before, The Order: 1886 is a complete mixed bag of tricks; however, each character has been voiced as well as scripted to perfection. Ready at Dawn’s creative team and voice over artists should be applauded for the vast amount of creativity and professionalism placed within the script as well as dialogue.

Moving on to graphics… The Order: 1886 is an extremely attractive title. The set pieces are beautiful and the overall presentation of the game is absolutely spectacular. To add to this, there is hardly any graphical clipping, objects or fabrics moving through solid objects. On the downside however, I feel that Ready at Dawn focused more on the visual aspects of this title rather than gameplay or a consistent storyline. Truth be told, The Order: 1886 feels more like an interactive CGI film, rather than a video game title. This is what made it slightly disappointing as the whole idea behind video games is for the player to get involved, and not have multiple cutscenes thrown at them with minimal gameplay or interaction in between. 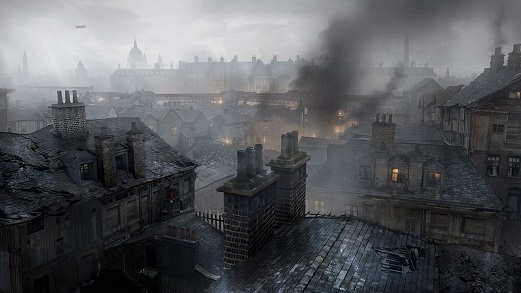 Conclusion:
Overall, The Order: 1886 is a title that exceeds expectations when it comes to storyline, lore and visuals. To add to this, the creativity and well scripted characters really add to the storyline which is deep, dark and thoroughly entertaining. Where the game falls flat however is the linear path that you are forced to trudge down, the uninspiring combat, and lack of interaction from the players point of view.

The Order: 1886 is hard to recommend due to its lack of interactivity; however, it is a title that I would recommend if you are looking to experience a great story with exceptionally spectacular graphics. It would be great to see Ready at Dawn bring out a sequel that has less QTE and involves more input from the player. To add to this, the addition of a multiplayer mode would be welcomed; however, it is currently non-existent in the initial release of this title.

The Order: 1886 was reviewed by Darryl Linington on the PlayStation 4

The Security Benefits of using an Acer Chromebook