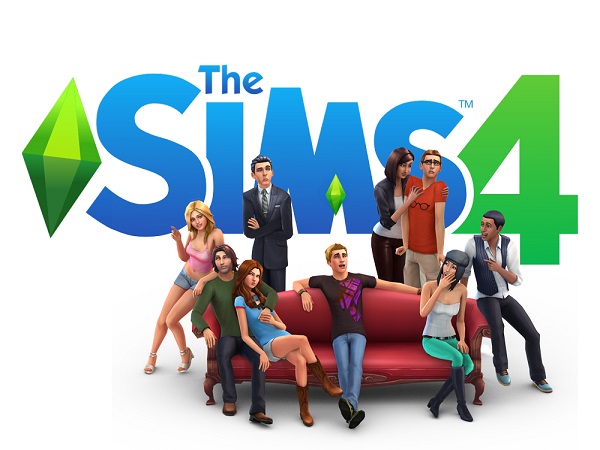 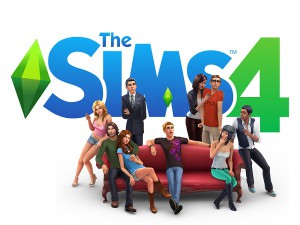 EA has cracked down on piracy once again. Instead of enforcing the fact that users have to have an active internet connection to play The Sims 4, the company has now opted to pixelate the entire game.

In the retail copy of the game, Sims are generally allowed a little bit of privacy when venturing to the shower or bathroom. However, while all may seem normal at first when using a pirated copy of the game, players will find that as soon as they perform any activity the entire game world slowly starts to pixelate. Resulting in an unplayable version of the game.

According to Joystiq.com, the discovery of EA’s clever anti-piracy strategies has not gone unnoticed by pirates, many have taken to the game’s official forums (link may not work as EA’s forums have been displaying errors all morning) to complain about their “broken” copy of the game. Despite the complaints, EA told Joystiq that it has no plans to aid those players unable to enjoy their pirated copies of The Sims 4. Instead, the publisher urges affected players to purchase their own copy of the game which should lack the telltale pixelation. 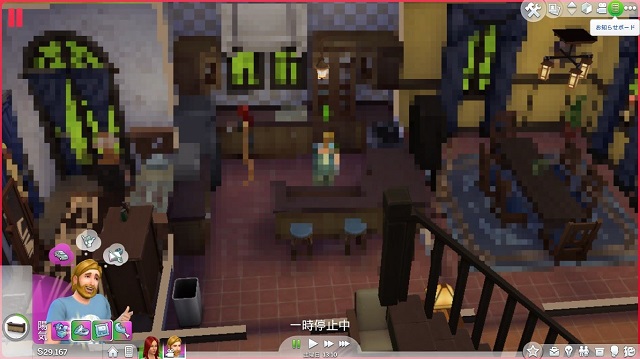